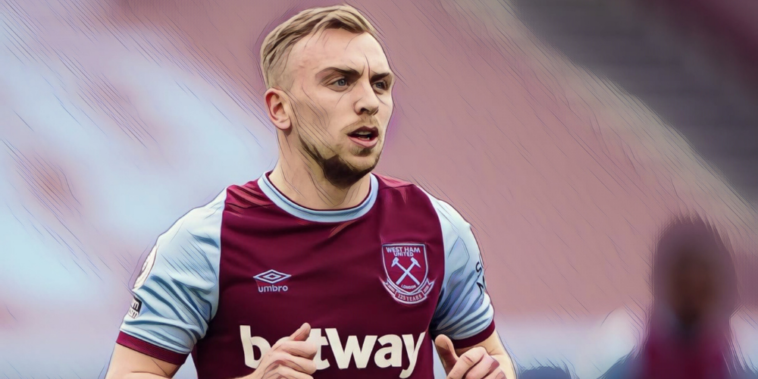 Liverpool are considering a move for Jarrod Bowen with the winger on the club’s list of potential transfer targets this summer.

Jurgen Klopp wants to add increased competition for his front three during the transfer window and has identified Bowen as a potential target, the Reds viewing the 24-year-old as a player who can improve their firepower ahead of the new season.

Both players are available for transfer this summer with Shaqiri attracting interest from Lazio and The Athletic are reporting a move for Bowen could be launched should the duo depart.

Bowen signed for West Ham from Hull City in a deal worth an initial £18m in January 2020 and has impressed since making the step-up into the Premier League, scoring eight goals and providing five assists in 30 league starts last season.

Comfortable on either flank or in a central role, the winger is viewed as a player with huge potential and one who can immediately increase competition for places.

Liverpool’s wide options also include Harvey Elliott following the 18-year-old’s return from an impressive loan spell at Blackburn, whilst fellow teenagers Kaide Gordon and Mateusz Musialowski have ben given a chance to impress during the Reds’ pre-season training camp in Austria.