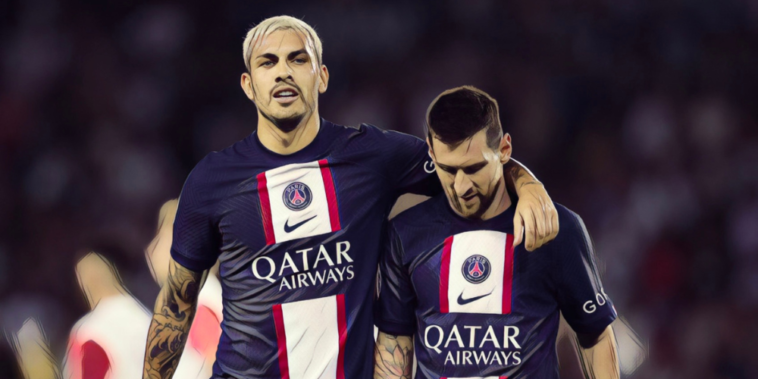 Liverpool have been linked with a move to sign Paris Saint-Germain midfielder Leandro Paredes as the club look to improve their depleted midfield options.

Naby Keita’s latest injury issue has deepened Liverpool‘s problems in midfield, with the Guinea international having missed the Reds’ 2-1 defeat at Manchester United on Monday evening.

Keita’s absence adds to a growing injury list at Anfield, one which includes fellow midfielders Curtis Jones, Alex Oxlade-Chamberlain and Thiago Alcântara, while the likes of Joel Matip, Ibrahima Konate and Diogo Jota are among the other senior names sidelined. Summer signing Darwin Nunez is also suspended for the next two league fixtures.

The club’s list of absences has reportedly led to the Reds reconsidering their reluctance to enter the transfer market for reinforcements. Calciomercato are reporting that Liverpool are considering a move for Paredes, who has been linked with an exit from PSG this summer.

The Ligue 1 side have signed Vitinha and Renato Sanches to add to their midfield and Paredes could be allowed to depart given the number of options at the Parc des Princes.

The Argentina international has made 117 appearances across four seasons at PSG and has also been linked with Roma and Juventus, the latter of who had been eyed as a potential replacement for Adrien Rabiot, before his proposed move to Man Utd broke down.