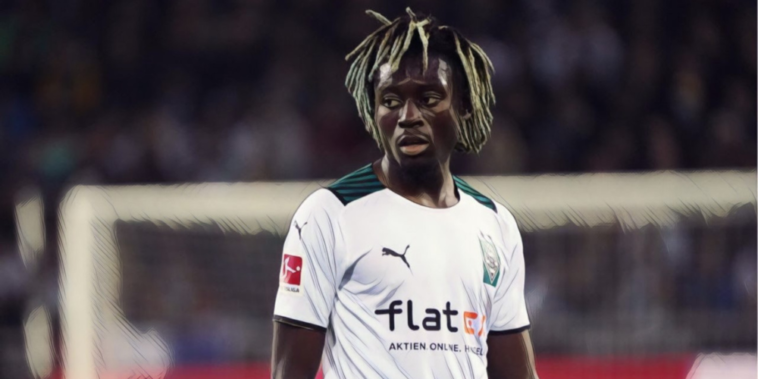 Liverpool have joined a long list of clubs in the race to sign Borussia Monchengladbach midfielder Manu Kone.

Kone is on the radar of top clubs across Europe after an impressive emergence at the Bundesliga side, with Paris Saint-Germain, Bayern Munich and Newcastle among those interested in a potential deal.

Fabrizio Romano is reporting that Liverpool are also among the clubs who are ‘well informed’ on Kone’s situation, with a summer move more likely for a midfielder who has impressed in German football.

Jurgen Klopp is keen to overhaul his midfield across the next two transfer windows and the Reds continue to be linked with engine room additions.

Romano reports that Jude Bellingham remains the club’s number one target, but alternatives are being considered should the England international turn down a move to Anfield.

Bellingham is set to be subject of interest from a host of Europe’s elite next summer, with Real Madrid, Chelsea and Manchester City also in the chase for the teenager.

Monchengladbach are understood to value Kone in the region of £39m, in what would represent a record sale for the club. The 21-year-old leads Europe’s top five leagues for take-ons completed this season, among central and defensive midfielders.