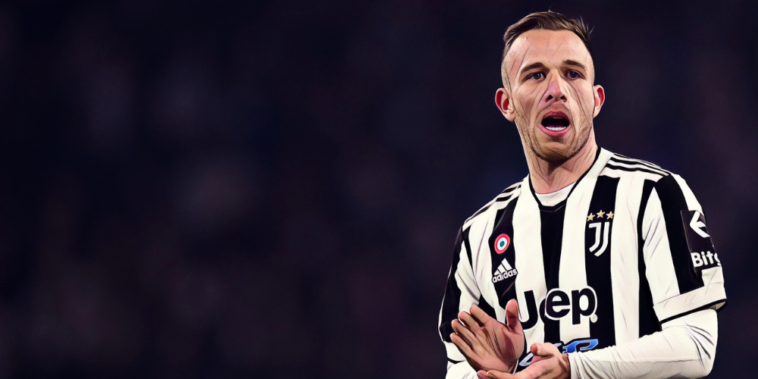 Liverpool are in talks to sign Arthur Melo on loan from Juventus as the club look to ease their injury crisis in midfield.

Melo is expected to fly to Merseyside for talks over a season-long move to the Premier League, ahead of the transfer window’s closure at 11pm.

Sky Sports are reporting that Liverpool have turned to the Brazil international following a number of injuries in central areas, with Thiago Alcantara, Naby Keita and Alex Oxlade-Chamberlain all sidelined at present.

Jordan Henderson also sustained a hamstring injury during Wednesday’s win over Newcastle and is expected to miss this weekend’s Merseyside Derby.

Speaking ahead of the clash with Newcastle, Klopp revealed his team had missed out on the signing of a midfielder earlier in the window and spoke on his desire for the club’s board to take more risks in the market.

“We were going for midfielder but that midfielder decided to go to another club. That can happen,” he said at his pre-match press conference.

“Some players are not available now but for us really interesting. That’s how it is – so we can make that decision.”

“Let me say it like this, from time to time, I would like to risk a bit more [in the market] but I don’t decide that. We have a great team and we will really try to squeeze everything out of this season.”

Melo – who was linked with Arsenal in January – has made 62 appearances for Juventus since joining from Barcelona in a deal worth €72m in 2020 and has earned 22 caps for Brazil at international level.