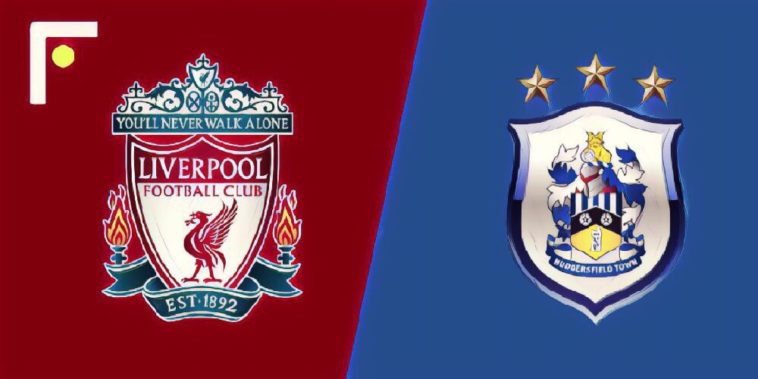 Liverpool host bottom-club Huddersfield on Friday night, needing a win as they continue their push for the Premier League title.

Jurgen Klopp’s side still require a slip from City, though have the opportunity to put the pressure back on the champions by going back to the top with a win over bottom side Huddersfield.

Sunday’s win over Cardiff was Liverpool’s sixth in succession in the Premier League, and Klopp will be hoping for another victory as they welcome the already relegated Terriers.

Klopp could choose to rotate his squad with a Champions League semi-final with Barcelona to come next week, though should have enough options to secure a victory.

Joe Gomez came off the bench to feature in South Wales, the return of the England international from injury a welcome boost.

Dejan Lovren missed out through illness but could return to the squad for Friday’s fixture. Fabinho should also be fit following a head injury.

Headed for the Championship next year after a miserable season, the Terriers have now lost seven consecutive league games.

Thrashed 4-0 at Tottenham two weeks ago, the West Yorkshire side will be hoping for a more respectable performance when they face the daunting trip to Anfield on Friday night.

Manager Jan Siewert will be preparing for life in the second tier and could use the remaining games to utilise players who remain in his plans for next season. Karlan Grant could return to the starting XI, the forward has impressed since signing from Charlton Athletic in January scoring four goals.

Huddersfield have no new injury concerns ahead of the clash.

What TV channel is Liverpool v Huddersfield on?