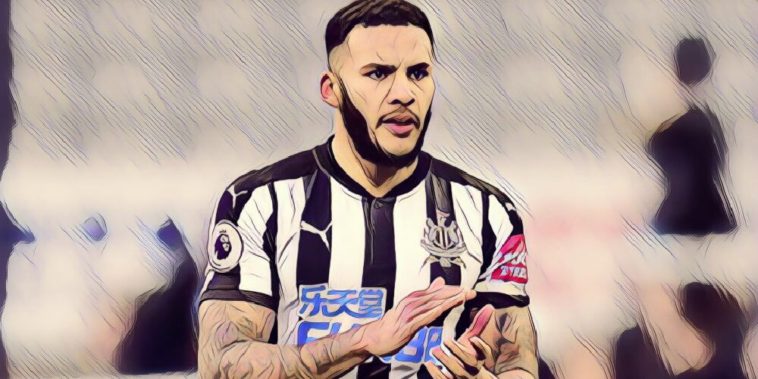 Liverpool are looking to sign an English centre-back this summer, with Burnley’s James Tarkowski and Newcastle’s Jamaal Lascelles both being linked with a move to Anfield.

The Reds problems at the back are of no secret to anybody in the world of football, and have only just started to be fixed by splashing out a world record fee for a defender of £75 million on Virgil van Dijk.

However, despite improvements in Liverpool’s defence since Van Dijk’s January arrival, there still remains frailties at the back, as highlighted in the second leg of the Champions League semi-final against Roma last month.

Dejan Lovren has been a particular concern for most Liverpool fans, with him seeming to make more errors than he does things right, and he could be the man to face the chop if Liverpool are able to strengthen at the back this summer.

According to Miguel Delaney writing in the Independent though, Jurgen Klopp is looking to rectify the problem ahead of a potential title challenge next season, with Lascelles and Tarkowski both being linked.

The Newcastle defender has continued to impress at the back for the Magpies, developing into a real leader for Rafa Benitez’s side, while Tarkowski has been called up to recent England squads by Gareth Southgate – although not for the World Cup.

While centre-back is thought to be the main area that Liverpool are looking to strengthen this summer, they are also looking at bringing in a new goalkeeper and a new attacker, with Jack Butland and Nabil Fekir having been linked.

Liverpool are currently preparing for Saturday’s Champions League final against Real Madrid, and while they may not be the favourites, Jurgen Klopp has said he hopes his sides attitude and desire will overcome the 12 time European champions.