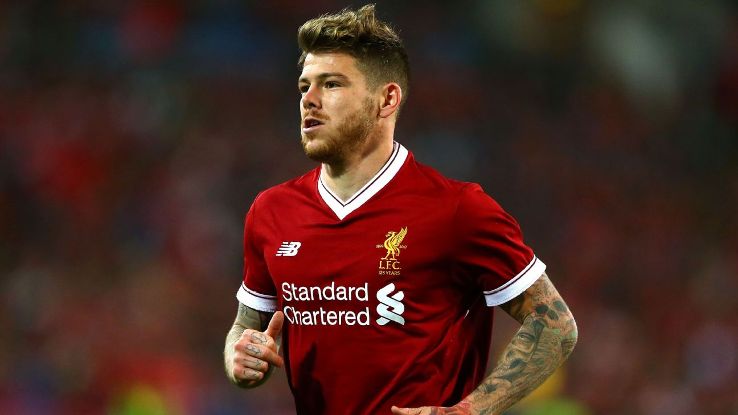 Liverpool defender Alberto Moreno has explained in great detail the difficult situation he faced at the club last season.

Despite being the clubs only recognised left back last season, the defender strangely found himself playing second fiddle to James Milner.

Speaking to Marca about the situation between himself and Jurgen Klopp, the Spaniard said:

“It’s been strange. He arrived and I played everything, and at the beginning of the following season I disappeared.

“When I saw that a right-footed midfielder like Milner was the left-back, I thought something was happening.

“He didn’t give me explanations. Already in summer I saw that the season was going to be f***** up and that’s how it was. I cannot find a reason for what happened.”

Asked if there had been any explanation for his exclusion, Moreno added:

“He told me the team was fine, that I should continue working. I did, but the opportunity didn’t come.

“I went to talk to him five or six times and the message was the same, but nothing changed.”

He has since gone on to regain his place as Liverpool’s regular left back, and has claimed he is a much better defender now. The Spaniard also explained that his relationship with the German manager is much better this season:

“It’s a different relationship. He’s helping me a lot, he corrects me and I think it shows.

“I am a more mature player, but also with better defensive reading, with more ability to concentrate.”

Moreno’s turnaround in form has earned him a call up to the Spanish international squad.