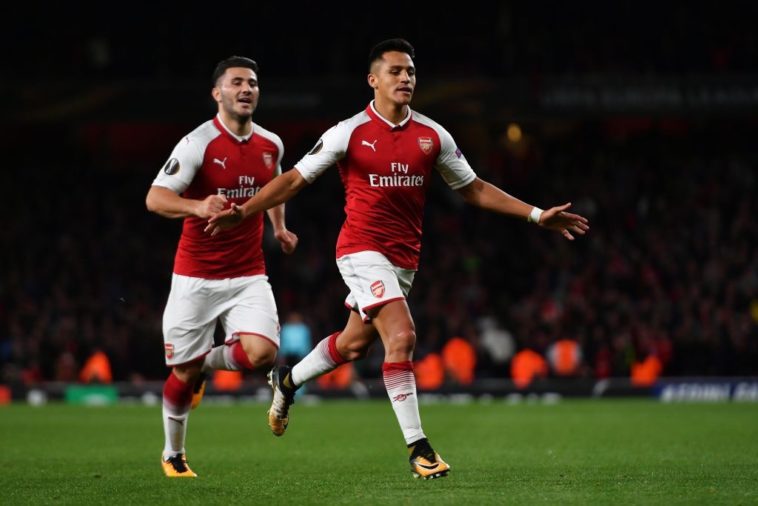 Arsene Wenger is interested in doing a swap deal involving Alexis Sanchez according to reports.Sanchez has long been expected to leave the Emirates having let his contract run down towards its final six months, and could now be set to be granted his move away.

The Chilean was heavily linked with a move away last summer with Manchester City most strongly linked. The current Premier League leaders were thought to have had a £60m Deadline day bid provisionally accepted for Sanchez, but were unable to complete the deal after Arsenal failed to do a deal for his supposed replacement, Thomas Lemar, despite having a £92m bid accepted.

Wenger has been determined not to sell the playmaker to a Premier League rival, but with Sanchez set to be out of contract at the end of the season, his future is in his own hands. Rumours recently have suggested that Arsenal could finally cash in on Sanchez in January if they receive a bid of around £30m.

However, according to the Daily Star, Arsene Wenger has come up with a solution to keep him out of Man City’s reach. He is apparently is prepared to offer Sanchez to Paris Saint-Germain in a part exchange deal including Julian Draxler.

Wenger has had a long standing interest in the German ever since making his name at Schalke. He instead moved to Wolfsburg back in 2015 before moving to PSG 12-months-ago.

However the arrival of Neymar and Kylian Mbappe have done nothing for Draxler’s opportunities at the Parc des Princes, and with the big spending French side interested in adding Sanchez to their squad, Wenger could try to finally get his man.

However, German champions Bayern Munich are also interested in taking the PSG man back to his home country.