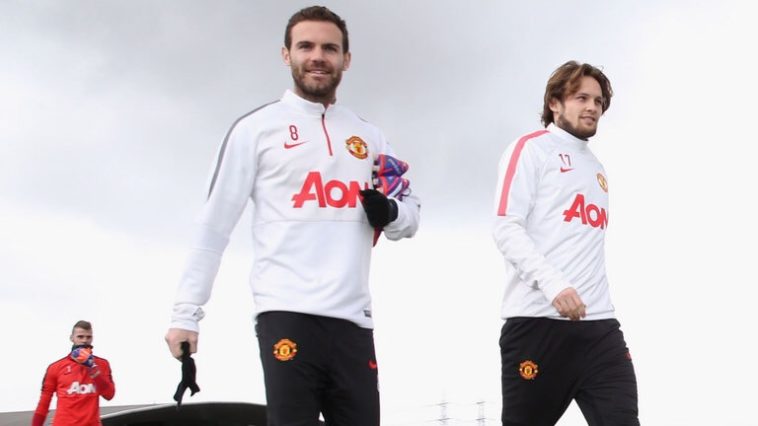 Manchester United are getting ready to extend the contracts of four of its first team squad according to reports today.

According to The Telegraph, the Red Devils will trigger a clause in the contracts of Juan Mata, Ander Herrera, Daley Blind and Ashley Young, who are all set to be out of contract at the end of this current season. That situation means that the players would be able to start negotiating their Old Trafford exits in the next few months.

However, each of those four players have a clause in their contracts, allowing the club to extend the deal by a further year should they see the need to do so, an option which they seem likely to take up.

Of the four players, only Ashley Young can be considered as first choice for United in recent weeks, having being selected as the first choice left back ahead of Daley Blind, Matteo Darmian and Luke Shaw in recent weeks. Juan Mata was an unused substitute in the recent fixture against Tottenham before being left out of the 18 man match day squad against Chelsea.

Daley Blind was a regular centre back under Louis van Gaal, starting 35 of United’s 38 Premier League games in the Dutchman’s final season, but that number dropped to just 20 under Jose Mourinho last season.

As for Ander Herrera, he has been involved heavily in recent weeks, but only due to the crippling injury crisis which has gripped the Manchester United midfield. However, he is seemingly behind Paul Pogba, Nemanja Matic and Marouane Fellaini in the pecking order at Old Trafford. Reports in Spain yesterday suggested that Herrera had agreed a deal that would see him move to Atletico Madrid at the end of the season. However, if the report today is correct, then he could have to hang on for another year.

The triggering of the clauses will buy Mourinho time to further make decisions on his squad, and provide additional transfer value if he does decide to sell.