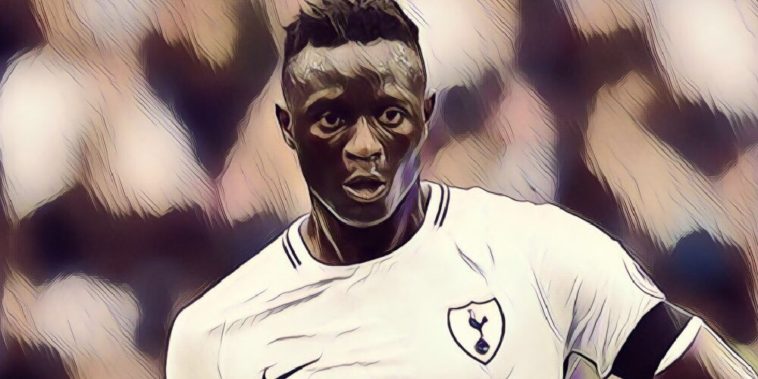 Liverpool, Chelsea and Manchester United have all been linked with having an interest in Tottenham midfielder Victor Wanyama according to reports today.

All three Premier League giants are looking to bolster their midfield ranks in the summer due to potential departures and poor form.

Liverpool are on the lookout for a replacement for Emre Can, who is heavily tipped to join Juventus in the summer, with Liverpool legend Steven Gerrard seemingly inadvertently confirming his imminent departure earlier this week.

Manchester United boss Jose Mourinho confirmed that he is also on the lookout for a new midfielder, with Michael Carrick set to retire at the end of the season. They could be forced into the market more than once should Marouane Fellaini leave the club on a free transfer as expected too.

Chelsea meanwhile could also be in the market despite having signed Tiemoue Bakayoko, Danny Drinkwater and Ross Barkley in recent months. As Peter Henry wrote last month, Bakayoko has had a torrid time since his £40 million transfer from Monaco and is seemingly not up to scratch.

Now, according to the Mail, all three clubs are monitoring the Spurs’ Kenyan International, Victor Wanyama. The former Celtic and Southampton star has been a peripheral figure under Mauricio Pochettino this season since his return from injury, making just nine appearances in the Premier League this season so far.

He had been one of the clubs most influential players last season, but has had to make do with a spell on the bench with Eric Dier and Mousa Dembele seemingly the preferred option in midfield.