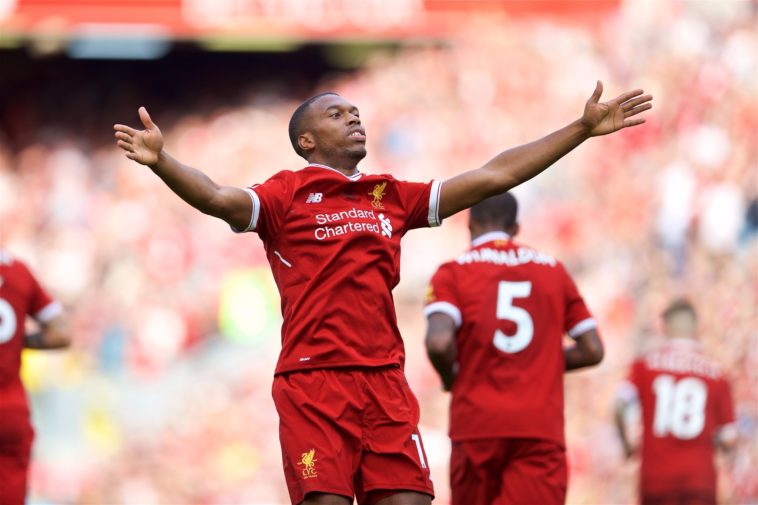 It was yet another embarrassing performance by Arsenal against one of the top teams which Liverpool capitalised on. Here are five things we learned.

Arsenal players regularly face criticism for under par performances but it becomes even more pronounced after performances like this one. The likes of Mesut Ӧzil, Aaron Ramsey and Granit Xhaka failed to turn up in an important fixture.

To make matters worse these problems occur almost every time Arsenal come up against one of the big teams. It’s a problem which almost certainly cost them a place in the top four last season. So whilst Arsène Wenger claims he’s learned from his mistakes and can catalyst a change this season nothing seems to have changed. Therefore it appears that Wenger is unable to learn despite everyone else learning that things need to change.

With just a week left in the transfer window, the Arsenal squad still looks like it needs attention. The lack of transfers means that multiple players are being forced to play out of position. For example, Gabriel has already left and Mustafi looks to be leaving. Two players leaving in a position that Arsenal are already vulnerable.

These transfer issues leave left back Monreal and youngster Holding looking uncomfortable in a back three. Meanwhile Oxlade-Chamberlain, Bellerin and Ramsey also have to play out of position due to a lack of incomings. One thing that has definitely been learnt from this game is that Arsenal need to play players in their natural positions or sign players that can replace those out of position.

Liverpool’s wingers tore Arsenal apart. The duo’s direct runs behind the Arsenal defence caused them countless problems. It’s something that has already been demonstrated various times in this early part of the season.

Going forward for the rest of the season Liverpool’s wingers will cause every team problems. It’s something which Liverpool fans have to look forward to. Even more exciting for the fans though is that it seems we have learnt that regardless of opposition they will always turn up.

This is something which Liverpool had problems with last season. Against the smaller teams they struggled but they seem to have solved this problem and proved they can still do it against the bigger teams.

In a somewhat bizarre move Jürgen Klopp decided to rest Mignolet after just four games this season. Coming in to the team was Karius who looked far from comfortable. Whether it was nerves, a lack of skill or a lack of experience he struggled for much of the game.

Consistently Karius was closed down by the Arsenal forwards when he had the ball at his feet. In the end he was lucky not to have conceded.

If Klopp persists with this ‘keeper rotation then surely he must be hesitant about starting Karius again. We have learnt that he clearly isn’t ready to be starting Premier League games yet.

Liverpool on the up, Arsenal in decline?

It’s only early but it’s important to set a benchmark to play against for the rest of the season. In this case it couldn’t be much different between Arsenal and Liverpool.

After a strong showing against Arsenal, Liverpool have moved up to second. They look set to at least be competing for Champions League football again and possibly launching a title challenge.

Arsenal on the other hand are suffering from the same problems as last season and unless they fix those issue could struggle to compete at the top end of the league.

Check out the Full Match Report and Player Ratings.