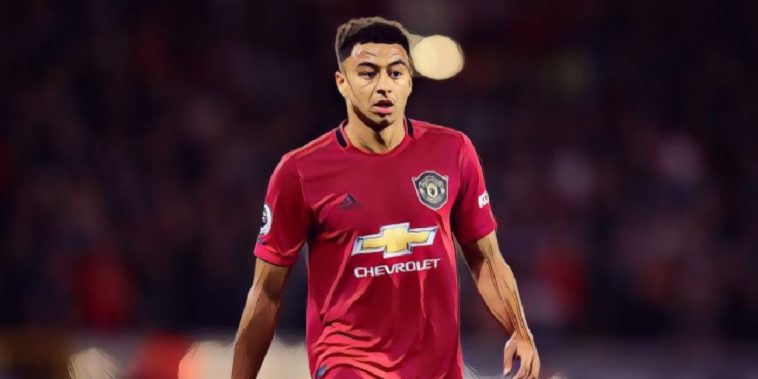 Jesse Lingard is said to be considering his future at Manchester United amid reported interest from AC Milan.

Lingard has endured a difficult 18 months and has struggled to replicate his best form, the 27-year-old having failed to register a single goal or assist in the Premier League this season and losing his place in the England squad as a result.

According to the Independent, Lingard is now ‘greatly tempted’ by a summer move to Serie A after contacting former Manchester United teammates Chris Smalling and Ashley Young to ask about life in Italy, the duo having impressed since deciding to leave Old Trafford for Roma and Inter Milan respectively.

Lingard recently opted to change agents to Mino Raiola, the controversial representative of teammate Paul Pogba and a figure who has endured a difficult relationship with the United hierarchy in recent times.

That decision has further fuelled speculation that Lingard could be seeking to leave the club, the academy graduate set to enter the final year of his contract this summer, though the Red Devils to have the option of extending by a further year.

Lingard also recently admitted to wanting ‘fresh start’ following his well-documented struggles in recent months, with Leicester and Milan monitoring the player’s situation ahead of a potential summer move.

Robson discusses how Solskjaer could utilise Pogba and Fernandes together