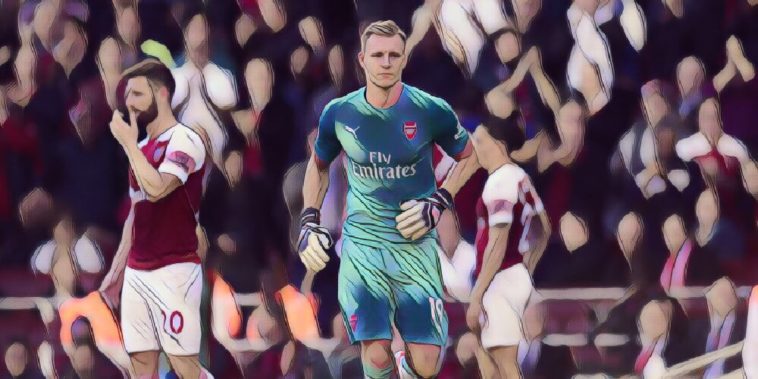 Bernd Leno has said Arsenal have to improve, despite the Gunners continuing their winning streak with a 2-0 win over Watford.

While the scoreline reads 2-0, the story of the game could have been quite a different story had the Hornets been more efficient in front of goal, with only four of their 13 attempts being on target.

Arsenal’s defence has been heavily criticised this season, and rightly so, and speaking after the game, goalkeeper Bernd Leno insisted that his side must improve:

“It was a difficult start. As a goalkeeper, you don’t think you will come in and Petr Cech gets injured. I feel sorry for him. I hope it’s not too bad,” said the German after making his Premier League debut.

“The two games in the Europa League and Carabao Cup were important for me to get a feel of my defence so it wasn’t too difficult for me.

“The big strikers are very good and very strong so we had many problems but our defence did a good job.

“I think we have to improve. We need time but we tried to play football from behind and we have to concentrate as not everything was perfect. It was a good game but not perfect so we have to watch it again and see where we can improve.”