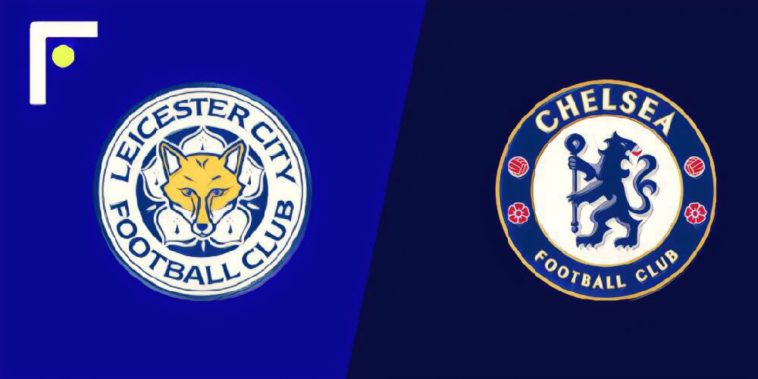 Leicester host Chelsea on the final day of the season, with the visitors top four position already secured.

Leicester were unable to do Brendan Rodgers’ former side Liverpool a title race favour last week, suffering a 1-0 defeat at Manchester City at the Etihad.

Despite the defeat, Rodgers’ side can take plenty of positives from both that performance and their end of season form.

Rodgers says he was attracted to Leicester by the club’s potential, with young stars such as James Maddison and Ben Chilwell providing the foundations for long-term success.

On-loan Youri Tielemans continues to impress, though the Foxes face a battle to secure the Belgian on a permanent basis with the likes of Tottenham and Arsenal monitoring his progress.

Jamie Vardy has enjoyed a superb end to the season, the 32-year-old having scored 11 in his past 12 league appearances to take his tally for the season to 18.

They may have stumbled over the line but last weekend’s win over Watford secured Chelsea’s place in next season’s Champions League, with attentions now turning to their Europa League final date with London rivals Arsenal on May 29.

Whether Maurizio Sarri rests players for Sunday’s clash remains to be seen, though the club have also bizarrely scheduled a first-team friendly with MLS side New England Revolution in Boston next week.

Eden Hazard’s fine season continues, the Belgian notched two assists against Watford to take his tally to a league-leading 15.

N’Golo Kante picked up an injury last weekend and missed the midweek penalty shoot-out Europa League semi-final win over Eintracht Frankfurt, with the French World Cup winner a doubt for this weekend.

Defender Andreas Christensen limped off against Frankfurt and is also a doubt.

What TV channel is Leicester v Chelsea on?

US readers can watch the game on NBC Sports Live Extra App.