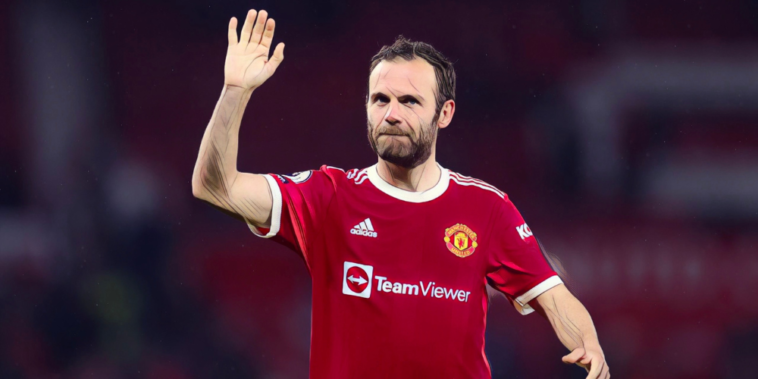 Leeds are said to be interested in a deal to sign Juan Mata on a free transfer following the midfielder’s exit from Manchester United.

Mata is a free agent after leaving Manchester United this summer and is currently considering his options after eight-and-a-half seasons at Old Trafford.

AS are reporting that Leeds have made contact with the 34-year-old over a move that could keep the veteran in the Premier League, with sporting director Victor Orta having held talks with the player’s father.

Mata has also received interest from Galatasaray, Besiktas, and clubs in Spain, though the proposal from Leeds is understood to be the only ‘concrete offer’ with both parties keen on the deal.

The Spaniard made 285 appearances for the Red Devils after joining from Chelsea in a £37m deal in January 2013, scoring 51 goals. He has struggled for regular first-team football across the past three seasons however, making just 16 league starts since the beginning of the 2019/20 campaign.

Leeds have been among the busier clubs in the summer transfer window, having spent more than £95m on a number of new names, including deals for US internationals Brenden Aaronson and Tyler Adams.