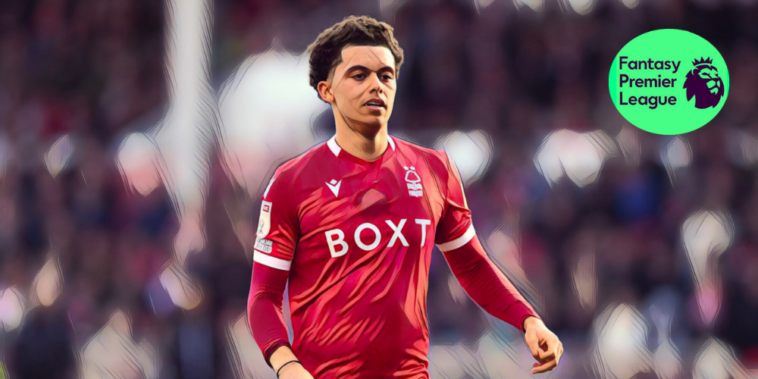 As the Fantasy Premier League season fast approaches, avid players of the game will be deliberating over the big decisions ahead of the opening fixtures.

Each season, the promoted clubs can provide value to your squad and we’ve decided to look at five new additions to FPL who should be on your radar.

Yes, we’ve been down this road before and yes, we’ve been disappointed, but it is impossible to overlook Aleksandr Mitrovic’s record-breaking form last season.

Marco Silva’s arrival after the club’s relegation provided Mitrovic with a new lease of life and the results were spectacular.

The 27-year-old will be the central figure in Fulham’s fight for survival this season and at £6.5m could prove the ideal second/third forward in your squad. With a record of 46 goals in 74 caps for Serbia at international level, there are few forwards with such pedigree at this price point.

After a testing time in the Premier League, Domonic Solanke has rebuilt his career and confidence during two seasons in the second tier with Bournemouth.

The 24-year-old – who was once backed to become an England regular by Jose Mourinho and earned a senior cap for the Three Lions in 2017 – has scored 45 goals in all competitions across the last two seasons for the Cherries.

Solanke struck a career-best 29 league goals last season to trail only Aleksandr Mitrovic for second-tier goals, a haul which would have won the forward the Championship’s Golden Boot in seven of the previous nine campaigns.

Solanke also recorded an impressive eight assists and will return to the Premier League with a point to prove in the 2022/23 season.

Brennan Johnson burst onto the scene with Nottingham Forest last season, returning from a productive loan spell at Lincoln to fire the club to promotion for the first time in 23 years.

Johnson added a further ten assists in a stand-out season, one which saw him break into the Wales squad where he will hope to earn a prominent role at the World Cup in Qatar.

Forest won more Championship points than any other side in 2022 and will look to take that momentum into their Premier League return, with the club having had a remarkable resurgence under Steve Cooper.

Johnson is expected to start predominantly from the right for Forest, but is classified as a forward in FPL.

The Championship’s best creative talent last season, Harry Wilson led the league for assists in a free-scoring Fulham side that romped to the title.

Signed in a £12m deal from Liverpool last summer, Wilson was directly involved in 29 goals during Fulham’s promotion-winning campaign.

He scored ten goals and provided 19 assists for Marco Silva’s side, while his set-piece responsibilities with also make the 25-year-old an attractive asset for FPL managers.

Wilson’s previously impressed during a loan spell in the Premier League at Bournemouth, scoring seven goals in just 20 starts for the Cherries.

The Wales international’s 102 chances created were more than any other Fulham player, whilst he also ranked second for shots (94) and third for shots inside the box (52).

The 24-year-old – who spent six seasons on Liverpool’s books without making a senior appearance – scored 20 goals in all competitions for the Bundesliga side last season and will be tasked with leading the line for Forest this season.

Get yourself a striker that develops at the rate @TaiwoAwoniyi18 develops

The @FCUnion_en forward scores all manner of goals and a lot of them. 🥅🔥#Bundesliga pic.twitter.com/W3Nkj61RZP

Steve Cooper has backed Awoniyi to become a ‘top striker’ at Premier League level, after finishing as the Bundesliga’s sixth highest scorer last season to help Union Berlin to a fifth-place finish and Europa League qualification for the first time since the 2001/02 season.

He made his senior debut for Nigeria in October and has since scored once in four caps, registering his first goal for the Super Eagles at the Africa Cup of Nations in January.