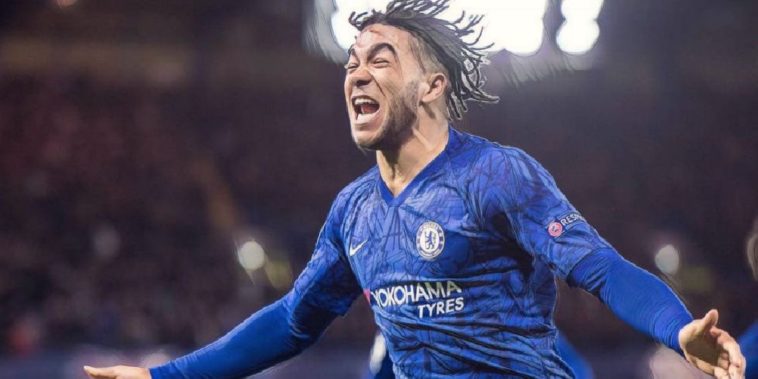 Frank Lampard insists there is ‘a lot more to come’ from Chelsea full-back Reece James following the youngster’s decision to sign a new long-term contract at the club.

The has impressed since being handed his opportunity in the first team this season and has starred in the recent wins over Nottingham Forest and Burnley, being named as Man of the Match in consecutive fixtures and seemingly cementing his position in the first XI.

James has made 18 appearances in all competitions so far this season, with the prospect’s attacking threat and crossing ability have been compared to that of David Beckham by former Blues’ forward Pat Nevin.

Chelsea had been keen to secure the future of the promising 20-year-old, and James has now penned a new long-term deal keeping him at Stamford Bridge until the summer of 2025.

The dream continues!
Proud to have signed a new 5 year contract with my boyhood club!! 💙💙 #CFC #JAMES2025 pic.twitter.com/Dv0pGnJR1U

Lampard admits he is delighted to see James sign a new contract, and has tipped the right-back to continue improving ahead of a big future at the west London side.

“I rate him very highly,” Lampard said at his pre-match press briefing

“I knew him as a youth player in the academy here. I saw him on loan last year doing fantastically well at Wigan. I tried to get him to Derby but he couldn’t come mid-season.

“But I admired him a lot and working with him I feel the same. He’s got his foot into the first team and I think there’s a lot more to come from Reece James. Really talented player, he wants to learn and wants to train. Great for the club that he’s signed.”