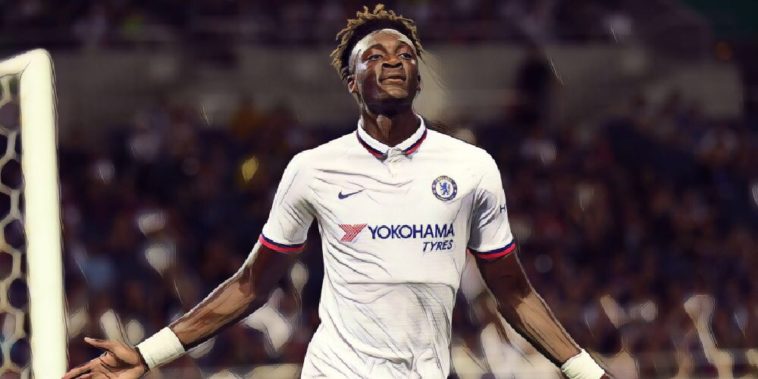 Chelsea manager Frank Lampard has backed Tammy Abraham to thrive on the international stage after the forward’s call-up to Gareth Southgate’s England squad.

The 21-year-old has been rewarded for his impressive start to the new season by being included in the senior England squad for the upcoming qualifiers against Czech Republic and Bulgaria.

Having seen the young forward score seven goals in just seven Premier League appearances since being handed his opportunity at Stamford Bridge, Lampard has backed Abraham to continue his rich rein of form should he be given his chance with England.

“I think it is well deserved, scoring goals regularly,” Lampard said at his pre-match press conference.

”His form is really good. Natural progression. Delighted for him. He is a proud lad and proud to get a call up.

“He can score at international level, I don’t want to put too much pressure on his shoulders. He is still a young player.

“Naturally he has all the attributes to be successful, but it is another step for him. He has the attitude to take that challenge He will see there are great strikers in that squad.”

This is one exclusive club. https://t.co/bsj3holg48