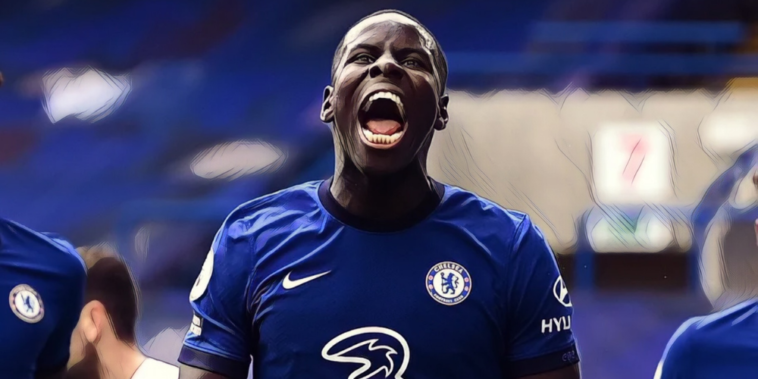 Kurt Zouma is keen to remain in London with West Ham preparing a bid to sign the defender from Chelsea.

Zouma is expected to leave Chelsea this summer after falling out of favour under Thomas Tuchel, with the centre-back having been linked with being a potential makeweight in a deal to sign Jules Kounde from Sevilla.

Sevilla are believed to want funds over players as they look to recoup close to the defender’s €80m (£68m) release clause from the west London side, a scenario which could allow West Ham to swoop for Zouma.

According to Sky Sports, the France international is understood to favour remaining in the Premier League and London over a switch to Spain and the Hammers are now preparing a £20m offer.

David Moyes’ side have been quiet in the transfer window so far despite securing European qualification last term and the club will now press ahead with plans to sign Zouma and strengthen at centre-back.

However, the Hammers’ £20m offer is believed to fall below Chelsea’s valuation of the player and a compromise may need to be made before a deal can be struck for Zouma to head to the London Stadium.

Zouma signed for Chelsea in 2014 and has made 150 appearances for the club in all competitions, previously spending time on loan with Stoke and Everton earlier in his Premier League career, the Toffees also believed to be interested in the defenders signing.