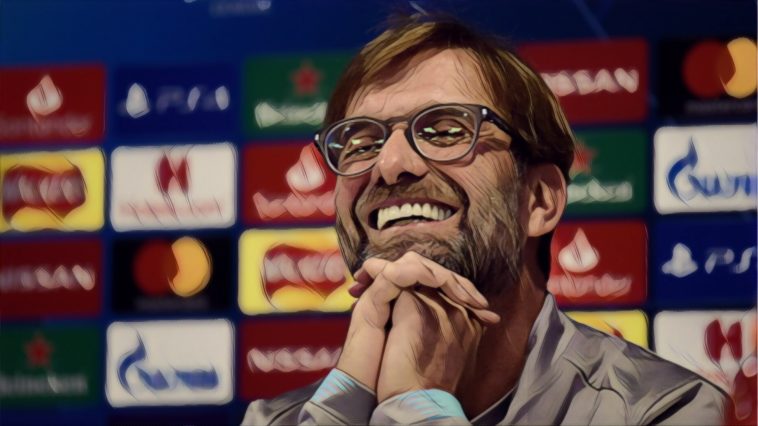 Liverpool manager Jurgen Klopp admits he is relishing the prospect of three consecutive home games as the club prepare for a crucial Champions League meeting with Napoli at Anfield on Wednesday night.

The European champions welcome Carlo Ancelotti’s side to Merseyside this evening, in a fixture that will have huge implications on their prospects of securing qualification to the knock-out stages.

Liverpool will advance to the last-16 as group winners with victory, though defeat could leave the holders needing to secure a result away to Red Bull Salzburg in the final group fixture to progress, should the Austrian side beat bottom-placed Genk in the group’s other fixture tonight.

Klopp admits he is relishing the prospect of taking on “an incredibly strong opponent” in Napoli, ahead of a run of three successive Anfield fixtures that includes Premier League clashes with Brighton and Merseyside rivals Everton.

“It’s great. We just don’t get used to it, that’s how it is. It’s nice and it’s always exciting,” Klopp told liverpoolfc.com.

“An incredibly strong opponent in a difficult situation – we know that – but that makes them even more dangerous for us because they don’t play in Italy now, nobody speaks about the problems, they speak about the opportunity to go through. They are really strong and we have to be at our best.

“But this morning I realised when I woke up that the next three games are home games and that pushed my mood massively actually. Not that I was in a bad mood, but now I’m really in a good mood, so that’s really cool.

“Tomorrow night is the first one of them and it’s very, very important for us, how everyone knows.