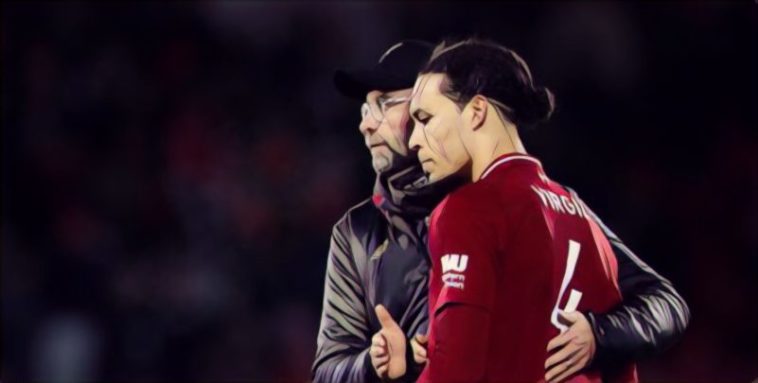 Liverpool missed out on the chance to extend their lead over Man City to seven points, after drawing 1-1 at against Leicester at Anfield tonight.

The Reds got off to a dream start in treacherous conditions when Sadio Mane curled home into the bottom corner with just three minutes on the clock.

However, Leicester struck back two minutes into injury time at the end of the first-half after Liverpool failed to properly clear a free-kick from the right hand side.

Liverpool never really reached the level of performance we have come to expect from the league leaders, and a draw was fair result, with both sides having chances to win the game during the second period.

Speaking after the game Klopp admitted his side struggled to break down the Foxes well-drilled defence.

“The opponent was well organised, very deep defending. The pitch was difficult and we needed to speed it up in the final third. Our counter-attacks in the opening moments were defended more by the pitch than our opponents!” Klopp told BBC Sport.

“We put them under pressure but they did really well. We were unlucky with the goal in the last second before half-time. You have to take it how it is.”

Leicester centre-back Harry Maguire made a nuisance of himself from set plays all night and Klopp also revealed he was happy with how side dealt with the threat of the England international.

“We had to change it. The situation with the goal was difficult. We defended the first goal, the second goal then tried to defend the third.

“In the second half I don’t know why we tried to play him onside. It did not make sense. That was not cool.”

However, the German coach felt Liverpool should have been awarded a penalty during the second half when Naby Keita seemed to be clipped by Ricardo Pereira when clean through on goal.

“It was probably the clearest penalty situation we have had. The ref was in the best position on the pitch. You will have to ask him why he didn’t give a penalty.

“You cannot change it.”

Despite many Liverpool fans being unhappy that their side could not take all three points, Klopp’s side have still extended their lead over reigning Champions City to five points, with 14 game left to play.