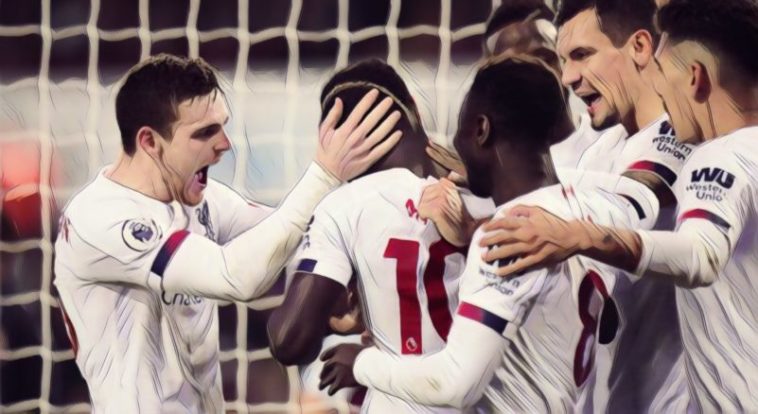 Liverpool came from behind at Villa Park to score twice in the final few minutes and secure a precious three points, Mane’s stoppage-time winner maintaining the club’s six-point advantage over Manchester City at the top.

Klopp was delighted for match-winner Mane following his late show, as Liverpool maintained their unbeaten start to the season ahead of next weekend’s crucial meeting with title rivals Man City at Anfield.

”The best possible in football. Really satisfying. The routine [for Mane’s goal], we’d tried before a couple of times and we thought it could be a space where we could make a little advantage,” Klopp told his post-match press conference.

”It was not the only routine we had, but it was one I saw in the game two or three times before. We worked yesterday on that and then if you can use it in a very decisive moment then it’s really good. Sadio [also] crossed the ball for Robbo’s goal.

”Being there for that goal after the situations he had in the game when he got a yellow card – I think when you see it back, it is for sure not diving, there is contact, but it is the decision you have to accept.

”In the moment, then the crowd takes you a little and try to make you even more insecure – but that’s obviously not possible with Sadio. He stayed in the game, got the yellow card there, but still stayed in the game even defensively. Very good.”