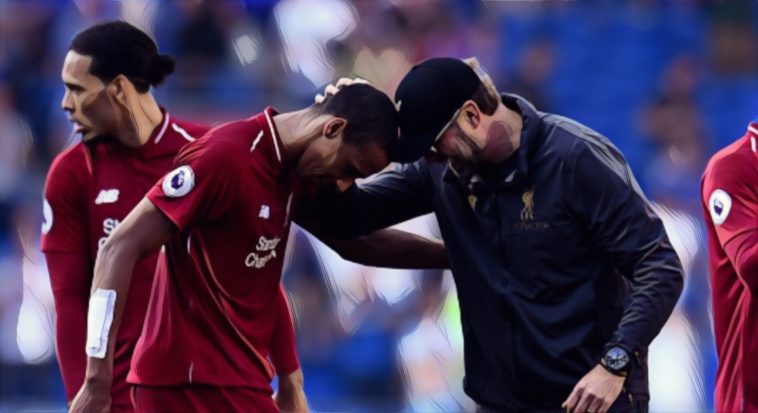 Jurgen Klopp has hailed Liverpool’s signing of Joel Matip as ‘one of the best pieces of business’ the club have done in recent seasons.

The defender has become a popular figure at Anfield after a series of commanding performances over the past year, having gone from being the club’s fourth-choice central defender to establishing himself as Virgil van Dijk’s undisputed partner at the heart of the Liverpool defence.

The 28-year-old played a key role as Liverpool won the Champions League last season before beginning the new season in similarly impressive fashion, and having arrived on a free transfer from German side Schalke in 2016, Klopp has hailed the signing of the defender as one of his finest acquisitions.

“He doesn’t always look sensational when he moves because of his height but he grew and developed with the team.

“In a world of big transfer fees, signing a player like Joel on a free is incredible. Probably one of the best pieces of business we did in the last few years.

“He is in a really good moment. Long may it continue – that would be really cool.”

Read: Klopp wants Liverpool to ‘fight like a challenger’ despite record winning streak