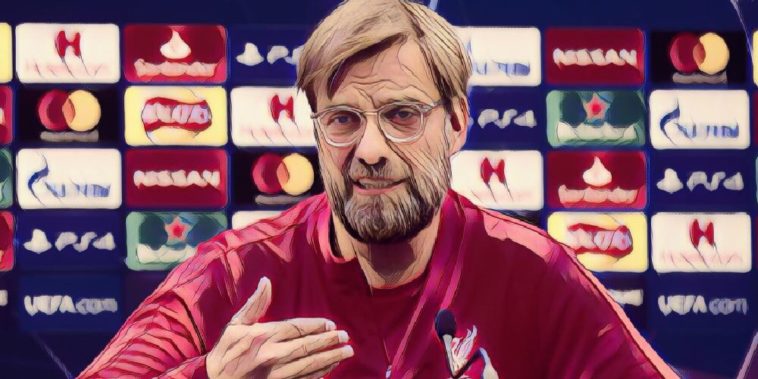 Jurgen Klopp insists Liverpool must improve their form away from home in the Champions League.

Liverpool began this season’s group stage with an away defeat at Napoli, a result which continued the club’s poor form away from Anfield in European competition.

Despite being crowned champions of Europe last season, Liverpool lost each of their three away group stage fixtures to narrowly qualify for the knockout stages before embarking on a memorable run to the final.

Liverpool are bidding to become just the second side to defend the trophy in the Champions League era and ahead of Wednesday night’s trip to face Belgian side Genk, Klopp has warned his side they must improve their away form to fulfil their ambitions of reaching the latter stages.

“In general the Champions League was very good the last few years, but we know we have to improve,” Klopp said at his pre-match press conference.

“Last year we were lucky given how tight the group was that we lost three times away and could still get through. That won’t happen this year.”

Speaking about Genk, Klopp added: “It’s a really good football-playing team. They are organised and brave in their positioning.

“They don’t play with the pressing line too much but go for second balls, have speed and good midfielders and very active full-backs.”