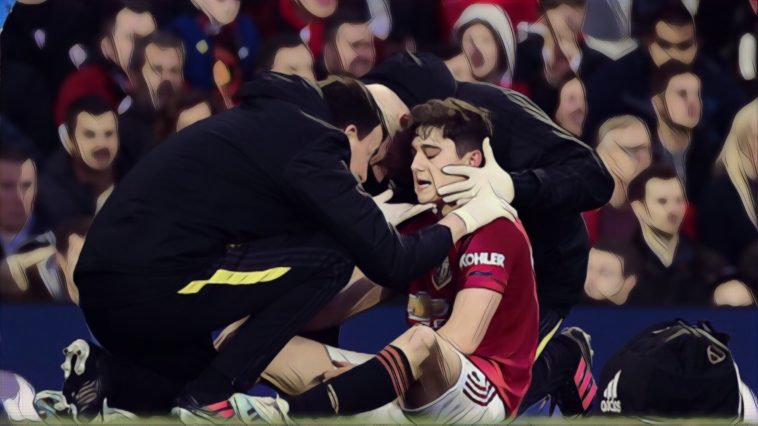 The introduction of concussion substitutes has moved a step closer with the ruling now ‘increasingly likely’ to be implemented next season, following new research which showed that former professional footballers are five times more likely to die from Alzheimer’s disease.

A study part-funded by the Football Association and conducted by the Glasgow Brain Injury Research Group found that former footballer’s were disproportionately likely to suffer from a range of neurological problems, a finding that is likely to increase the demand for the introduction of concussion substitutes.

The move, which would see football move closer to the head assessment protocol used in rugby union, has already been backed by the likes of FIFpro, UEFA and Premier League doctors, with FA chairman Greg Dyke having already spoken to both FIFA and UEFA regarding the findings of the study.

According to the Telegraph, one immediate change would be to give pitchside doctors a greater length of time with which to assess head injuries, and permit a window in which a player receiving treatment could be temporarily replaced.

FIFA are believed to be open to introducing a 10-minute assessment for players with suspected concussion, as well as independent medics to make the final calls on concussion injuries and a ‘return to play’ protocol – likely to be the six days currently recommended in most sports at elite level.

The move is likely to end situations such as that of Tottenham Hotspur‘s Jan Vertonghen in last season’s Champions League semi-final with Ajax.

The Belgian international suffered a head clash and received treatment, returning to the field only to suffer adverse effects a short time later and be helped from the pitch as he was substituted.

The changes are also likely to place definitive rules over the timescale of a players return, with Morocco having faced no sanctions for their decision to field winger Nordin Amrabat just five days after the player suffered a concussion during the 2018 World Cup.