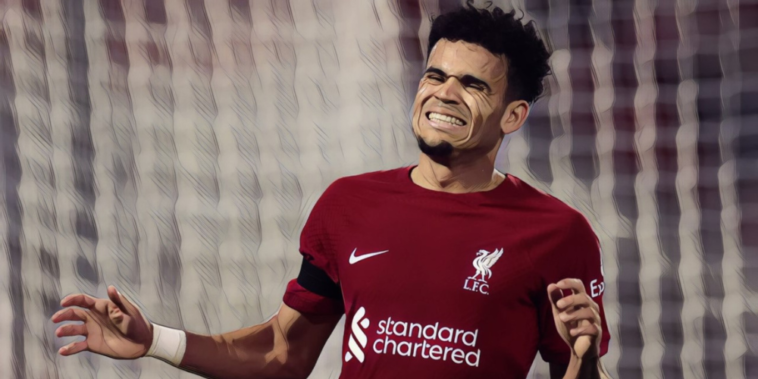 Jurgen Klopp has described Luis Diaz’s knee injury as ‘a proper smash in the face’ with the winger set for an extended spell on the sidelines.

Diaz is expected to undergo surgery after suffering a knee problem during Liverpool’s mid-season training camp in Dubai, having recently returned from another knee issue that saw the Colombian sidelined since October.

The Athletic are reporting that Diaz is set for three months out and is unlikely to feature for Liverpool before March.

On Diaz’s setback, Klopp said: “It’s clear it’s a big disappointment for all of us, and him as well.

“It was a non-situation in training, honestly, he felt something, didn’t feel a lot the next day, but we wanted to be really cautious and we said come on let’s have a deeper look.

“And then the news came, it was a proper smash in the face.”

Liverpool lost 3-1 to Lyon in a friendly on Saturday and will next face AC Milan as preparations continue for the return of the domestic campaign.

The Reds take on Manchester City in the last 16 of the Carabao Cup on December 22, before travelling to face Aston Villa in the Premier League on Boxing Day.