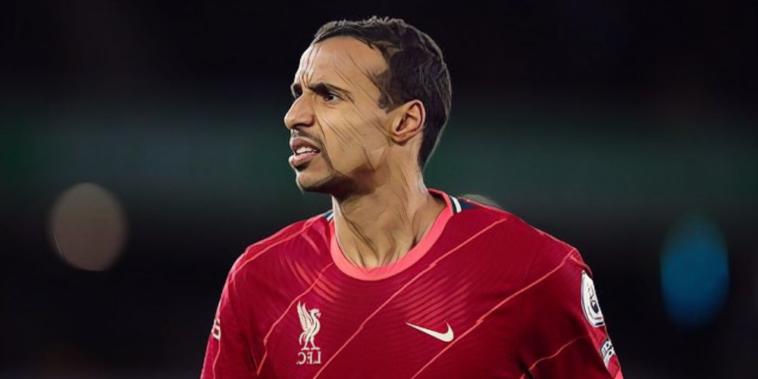 Jurgen Klopp has confirmed that Joel Matip will not take part in this winter’s Africa Cup of Nations, with Liverpool set to lose several first-team stars to the mid-season tournament.

The Africa Cup of Nations is scheduled to take place in early 2022 with the tournament running from January 9 – February 6, with a host of Premier League clubs set to lose key players during a crucial period of the campaign.

Liverpool are set to lose Mohamed Salah, Sadio Mane and Naby Keita, though Klopp has confirmed that Joel Matip will not be making an international return with Cameroon.

Matip has not featured for the national side since 2015, but recent reports had suggested the centre-back was considering resuming his international career.

Asked on the involvement of his players ahead of tomorrow’s clash with Newcastle, Klopp told his pre-match press conference: “We don’t know exactly, there will be a moment when national coaches announce their plans but decisions are made elsewhere.

“It is not a question for me to answer about whether I am happy about it or not.”

Asked on whether Matip wanted an international return, the German confirmed he has spoken to the defender, who said: “No”.

Klopp also discussed the future of Joe Gomez, who has been linked with a loan exit in search of regular first-team football.

The 24-year-old has made just two brief substitute appearances in the Premier League this season after recovering from long-term injury, but Klopp says he has no plans to allow senior players to leave on loan next month.

“It was not the best year for Joe with the injury and then coming back. We have not rushed his recovery or rehab. When you start playing and training again we had three or four 100% fit centre halves.

“We are patient and Joe is patient. And I don’t have any plans to give anyone on loan in the winter. I will not be the driving force anyway. He still needs time to train to get to where he was before.”