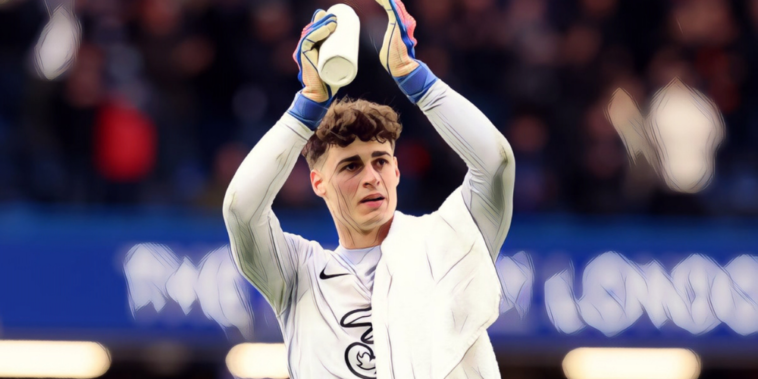 Kepa Arrizabalaga and Malang Sarr are close to leaving Chelsea with both players in talks over moves away from the club.

Kepa is in discussions with Napoli over a season-long loan move to the Italian side, with the Spain international having lost his place as first-choice at Chelsea following the arrival of Edouard Mendy in 2020.

The 27-year-old has struggled to live up to expectations since signing for the west Londoners in a £71.6m world-record deal from Athletic Bilbao in 2018.

Chelsea are willing to allow Kepa to leave in search of regular first-team football and will reportedly cover a large percentage of the goalkeeper’s wages. The Blues are closing in on the signing Gabriel Slonina from Chicago Fire to increase their goalkeeping depth, though the 18-year-old is expected to remain on loan with the MLS side.

There’s a meeting scheduled today between Napoli and Kepa’s agent to discuss details of loan proposal.

According to Fabrizio Romano’s update, Chelsea are also in talks over an exit for Malang Sarr. Fulham have expressed an interest in signing the 23-year-old, who made eight Premier League appearances last season.

However, Sarr is understood to be in discussions with Ligue 1 sides over a loan return to France. Chelsea will want cover signed before allowing his departure however, and the Blues remain in talks with Brighton over a deal for Marc Cucurella.