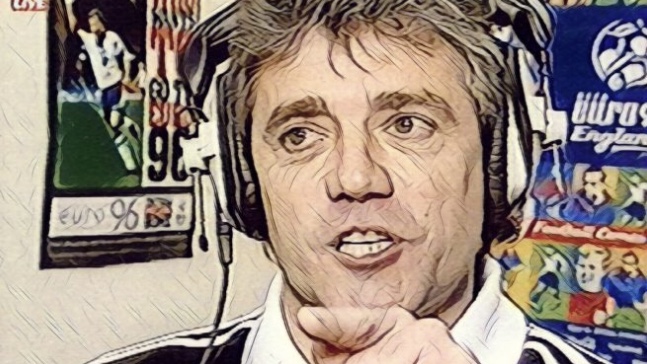 Newcastle legend Kevin Keegan has declared that Mike Ashley’s controversial ownership of the North East club has been a nightmare.

Ashley took over in 2007 but he has failed to invest anything like the amounts of money into his club as other Premier League owners have and the Sports Direct CEO is a hugely unpopular figure with the Geordie Faithful.

Keegan returned to St.James Park for a second stint as Newcastle manager not long after Ashley’s takeover, although he would resign within a year of his appointment due to a lack of control over transfers.

Now the former England player and manager has labelled Ashley’s reign as a nightmare and insisted it should be a cautionary tale for other football clubs.

“When I went back to manage [at Newcastle] it seemed like the ideal situation,” Keegan told. 5 live’s Monday Night Club.

“I knew the club, knew what the fans wanted, the man in charge, we thought had money to spend, it looked like a dream ticket.’’

“But it was a nightmare and the nightmare has continued for 10 years now. It has been a difficult time but the club will be there when the man’s gone.”

“It is a real lesson in where football is going – people come from afar who don’t always get what the club is; they are buying a brand. You have to choose carefully who to sell the club to.”