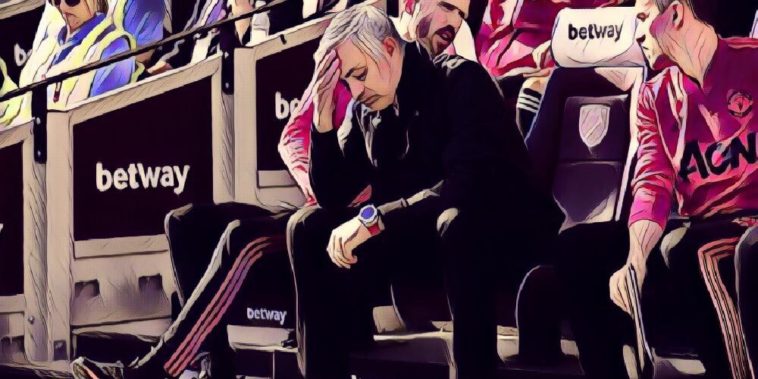 Jamie Carragher has revealed that Jose Mourinho has repeated a mistake at Manchester United that he had insisted he would not repeat after his sacking as Chelsea manager in 2015.

Mourinho told Carragher after his Stamford Bridge departure that he had learned not to overly criticise a player in front of his teammates.

However, after reports emerged last week suggesting that Paul Pogba had been stripped of the Manchester United vice-captaincy in front of the rest of the Old Trafford playing squad Carragher believes that Mourinho is repeating the same mistakes again.

“I had a conversation with Jose Mourinho after he left Chelsea, he was the manager of the Soccer Aid team, a charity game.

“It wasn’t just me and him, so I’m not betraying confidence, there was four or five people there.

“And the big thing he said he learnt from Chelsea was that you couldn’t single out a player in a meeting in front of the other players because the players don’t except this now.

“But it looks as if he has gone back to that, or is still doing that, at Manchester United.

“He stripped Pogba of the captaincy, which I agreed with, but it sounded like it was in front of the players and the players don’t want that now, they don’t.

“That’s why he’s going to lose, well he has lost, the dressing room and it’s not the first time.”