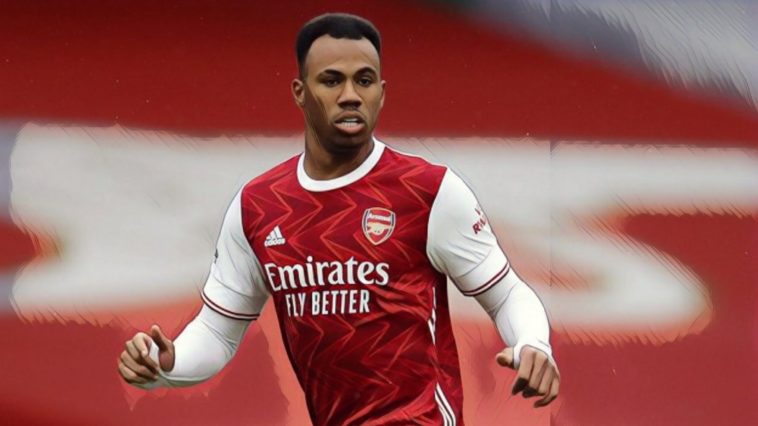 Arsenal defender Gabriel Magalhaes is said to be a summer transfer target for Italian giants, Juventus.

Juventus have endured a difficult couple of seasons by their own high standards, currently sitting fourth in Serie A and set to miss out on the Scudetto for a second successive season.

The Turin-based outfit are looking to strengthen their options at centre-back, with legendary defender Giorgio Chiellini considering leaving the club after 17 years.

According to Italian journalist Gianluca Di Marzio, the Bianconeri have identified Arsenal’s Gabriel as a potential replacement, and are ‘seriously thinking about’ making a summer move for the defender.

The 25-year-old has impressed in what has been a much-improved season for the Gunners, scoring his fourth goal of the season as he netted the winner in Arsenal’s 2-1 win over West Ham on Sunday to maintain his side’s slender advantage over Spurs in the race for Champions League football.

The report suggests that Juventus could try to tempt Arsenal into a deal with the inclusion of Arthur Melo, the North London outfit having showed an interest in signing the Brazilian back in the January window.