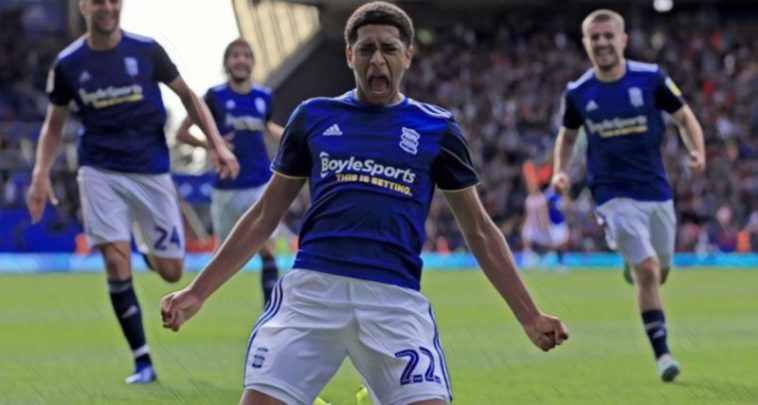 Borussia Dortmund have seemingly won the race to sign highly-rated teenager Jude Bellingham, with the Bundesliga side closing in on a £20.7m deal for the Birmingham City midfielder.

Bellingham made headlines earlier this season when he became the youngest ever player and goalscorer in Birmingham’s history, making his debut aged 16 years and 38 days and since establishing himself as a key figure for the Championship side.

Manchester United had expressed an interest in signing the promising youngster and Bellingham toured the club’s facilities earlier this year ahead of a potential move, though reports are now emerging that Dortmund have won the race for one of English’s football’s brightest young talents.

Jude Bellingham will join Borussia Dortmund until June 2025. Decision made because of the “project of the club” and “chance to be a starter”. €23M to Birmingham and here we go soon 🤝 #BVB #transfers

Dortmund are believed to have agreed a deal worth €23m (£20.7m) to take the midfielder to Germany, the club having persuaded Bellingham they are the right destination for him to continue his development.

The Bundesliga side have a strong record in developing young talent and Bellingham will have taken note of Jadon Sancho’s progress since making the move to the Westfalenstadion as a teenager, the winger having since developed into one of world football’s most exciting players and a full England international.

The move is not yet completed, though according to the BBC, Bellingham is expected to sign a five-year contract having been persuaded by Dortmund’s proven track record in handing opportunities to developing stars.