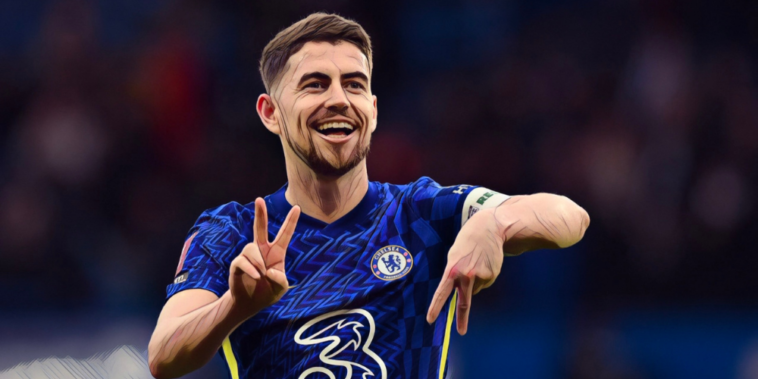 Jorginho’s agent has hinted that the midfielder will open talks over a contract extension at Chelsea in the coming months.

Jorginho’s current deal is set to expire next summer and the Italy international has been regularly linked with a return to Serie A, with Juventus understood to be among the clubs monitoring his situation.

The 30-year-old signed for Chelsea in a £50m deal from Napoli in 2018 and has been a central figure in the side in recent seasons, winning the Champions League and Europa League among his honours.

The midfielder’s agent, Joao Santos, has now hinted at his future and has suggested he will soon begin talks with Chelsea over an extension to Jorginho’s contract at Stamford Bridge.

“Chelsea are the priority,” he told Tuttomercatoweb. “The contract will expire in 2023. I think we will talk about the renewal from September.”

Jorginho has made 188 appearances for Chelsea in all competitions and had a key role in the club’s Champions League success in 2021.

He was named as UEFA Men’s Player of the Year and finished third in the vote for the Ballon d’Or, having also starred as Italy won last summer’s European Championship.