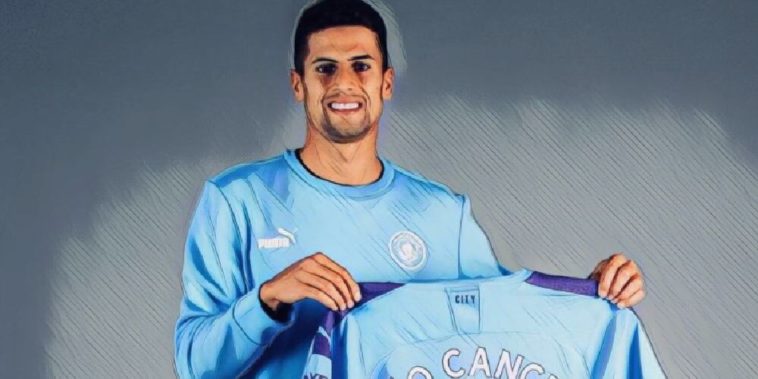 Joao Cancelo has revealed what attracted him to Manchester City and the influence Bernardo Silva had on his decision to move to the Premier League.

The Portuguese right-back joined City in a deal worth £60m from Juventus earlier this week, with Brazil international Danilo heading to the Italian champions as part of the deal.

The 25-year-old has expressed his delight at moving to the Etihad, with Cancelo likely to compete with Kyle Walker for a place in Pep Guardiola’s side.

“I’ve hoped to come here for a while, so it’s a big step in my career.”

Quite an impressive CV you have here, young man! 🔥

Asked what attracted him to Manchester City, Cancelo was full of praise for manager Guardiola, revealing the club’s recent successes made a move to the Etihad an attractive proposition.

“Everything! The manager had an influence, I’ve admired him for a while,” the Portuguese replied.

“The way the team have been playing in the last few years attracted me the most.”

Cancelo also revealed the influence of international teammate Bernardo Silva, who had given a glowing reference about City.

The full-back revealed he had spoken to his compatriot prior to completing his switch to Manchester, with Bernardo having described City as an ‘amazing club’.

“We’ve spoken about it a few times, not regularly but occasionally,” he added.

“He told me that it is an amazing club and the atmosphere is great. That’s also one of the reasons why I’ve decided to come.”