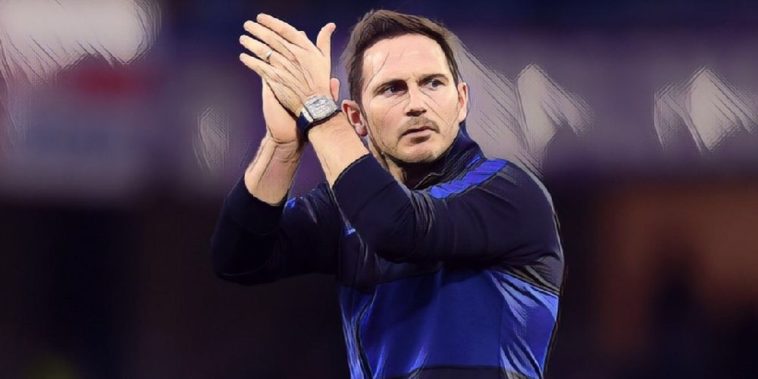 Chelsea manager Frank Lampard insists his side must not lose as they prepare for a crucial Champions League meeting with Valencia on Wednesday night.

Lampard’s side travel to the Mestalla this evening to face the La Liga side for a clash of huge importance as they bid to secure qualification to the knockout stages.

Chelsea are currently embroiled in a three-way tie with both Valencia and Ajax at the top of a fiercely competitive Group H, each side on seven points with two fixtures remaining of the group stage.

Lampard admits his side can not afford to lose as they bid to advance to the last-16, though the Chelsea boss is anticipating a difficult encounter against a side who sealed victory at Stamford Bridge earlier this season.

“We lost ground in the first game against Valencia, we have made up a lot of that ground, but I always thought it would be a tight group. It’s meant we have had to go to two difficult stadiums against two difficult teams and win.

“It doesn’t mean we’re out if we lose, but it puts us in a very difficult position. What we have done is bring that kind of knockout football slightly earlier in the competition. That’s no big problem. The reality is at this level you will come to this conundrum at some point where it will be like this.

“Work remains to be done and another challenge is in front of us.”

See Also: The best individual performances in the Champions League