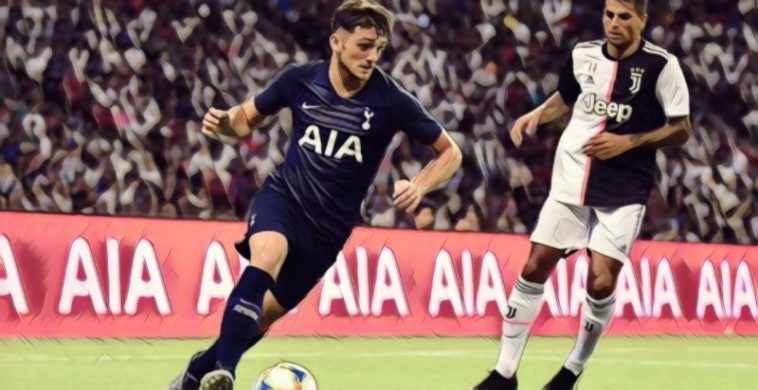 There are a number of promising young Irish prospects at top clubs in the Premier League that are primed to make a breakthrough in the near future.

An injury put an end to his debut season at Southampton in February, but Obafemi could make an impact on this campaign once he regains fitness. The forward has already been capped at senior level for Ireland and scored for the Saints against Huddersfield.

Having just signed a professional contract, and Norwich not spending big to bring in a striker, there’s a chance Adam Idah could get some minutes in the top flight this season. The forward was a key player at the Toulon Tournament for the Ireland U21s.

Adam Idah fires home his second of the day and goes straight to celebrate with the new manager. #IRLU21s #COYBIG pic.twitter.com/seYthpHApc

Five young players Ireland fans should be getting excited about

Connolly scored 17 goals for the Seagulls’ u23 side last season, leading Brighton & Hove Albion’s academy coach Steve Sidwell to say that the striker has massive potential. The Galway teenager was a dangerous attacking threat for Ireland in the Toulon Tournament, providing an assist in the first minute of their group game against China. Jayson Molumby is another youngster at the club to watch out for.

Relatively unknown until making a spectacular debut for the Cherries at the tail end of last season. The goalkeeper made a series of impressive first-half saves to deny Spurs, which gave Bournemouth the opportunity to grab a late winner.

Travers then proceeded to concede five in the final game of the season against Crystal Palace, although to be fair to him it was a mental match that featured 33 shots between the two teams and ended 5-3. With Asmir Begovic and Artur Boric getting on in years, there could be an opening for the Maynooth man this season.

This is why 19-year-old Kildare man Mark Travers was named Man of the Match in his Premier League debut on Saturday.pic.twitter.com/pUHfQwLQuW

The Liverpool goalkeeper picked up a Champions League winners medal in May, before playing well for Ireland’s U21s in the Toulon Tournament.

The five Irishmen to have won the Champions League

The Irish youth international has been in Slovakia since January on loan at FC DAC 1904 Dunajská Streda in the Slovak Super Liga, as they embark on their Europa League campaign.

Ronan has also spent time on loan at Walsall and Portsmouth, gaining experience as a midfielder in the Championship and League One.

Captain of the Ireland U19s at the Euros this summer, O’Connor also featured for the U21s at the Toulon Tournament and is a regular starter for Manchester United’s U23s.

An important member of the Ireland U19’s squad, Reghba recently moved to Leicester from Bohemians. His excellent run on the right-wing against Norway was the catalyst for Ireland’s equaliser in their opening group game at this summer’s European Championship.

The 17-year-old striker has been mentioned by Mauricio Pochettino a few times to the media and is tipped to make a breakthrough in the next couple of years. Parrott started in Spurs’ pre-season game against Juventus.

Amazing feeling making my debut for @SpursOfficial dreams do come through ? pic.twitter.com/O6MRxgHMCy

Read: All of the major transfers involving Irish players this summer

Amazing feeling making my debut for @SpursOfficial dreams do come through ? pic.twitter.com/O6MRxgHMCy