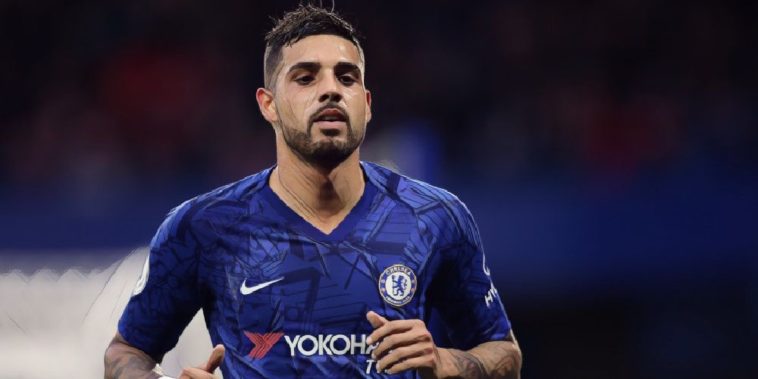 Inter Milan have made initial contact with Chelsea over a potential deal to sign full-back Emerson Palmieri.

Antonio Conte’s side have been active as they seek to strengthen ahead of next season, with the club having already announced the exciting capture of Achraf Hakimi from Real Madrid on a five-year deal.

Conte is now keen to secure a second addition at wing-back and has turned his attentions towards his former side, with Chelsea‘s Emerson being strongly linked with a return to Serie A.

According to Italian journalist Gianluca di Marzio, Inter have opened initial discussions over a possible deal for the Italy international, who has struggled to command a regular first-team place since moving to the Premier League and is expected to be allowed to depart this summer.

Chelsea are also keen to sign a new first-choice left-back and have been strongly linked with a move for Leicester’s Ben Chilwell, though ESPN are reporting that the club are considering a move for Everton’s Lucas Digne as an alternative to the England international.

Leicester are believed to value Chilwell in the region of £75m and the Foxes’ potential qualification for the Champions League could further complicate a deal, with Digne now on Chelsea’s radar after impressing since arriving on Merseyside from Barcelona two years ago.

The France international was named as Everton‘s Player of the Season following his debut season at Goodison Park and is also reportedly being monitored by Pep Guardiola and Manchester City.