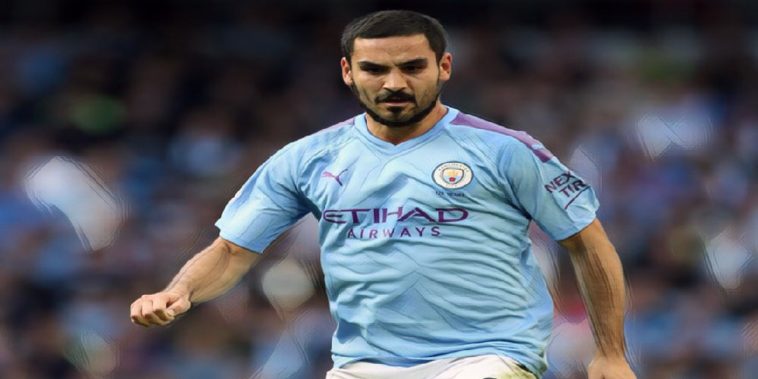 Manchester City midfielder Ilkay Gundogan has voiced his discontent with VAR and believes the technology is removing the emotion in football.

The technology has been introduced into the Premier League this season after being trialled in competitions worldwide, though it has received criticism due to teething problems in the opening weeks of the new campaign.

Man City had a late winner against Tottenham disallowed after consultation with VAR earlier in the season, while David Silva was denied a penalty in the 3-1 win over Bournemouth on Sunday, with Gundogan admitting he is ‘not a big fan’ of its usage and believes it is changing football as a spectacle for the fans.

“VAR is changing football not only for the players but also for the spectators and everyone who loves the game,” he said according to Sky Sports.

VAR DECISION | No penalty given following @21LVA appearing to be tripped in the area.

“Unfortunately it takes away the main reason why we all love football, and that’s the emotion.

“I’m not a big fan even though we can’t deny that it helps the referee.

“But the big problem is that even when an incident has been referred to VAR, there is still not a clear judgment.

“After the games we are still discussing whether it was a goal, a penalty or offside. And I can’t see this changing even with VAR.

“That is why I don’t think it makes sense, but some people who run the game have decided it is going to help the referee and it’s something we’re just going to have to accept because we can’t change right now.

“I’m sure it is going to help us in the future but it is also creating a lot of problems and I’m not sure how we can solve it.”

The weekend also saw Manchester United denied two penalties, while Spurs were denied one, remarkably none of which were overruled by VAR. We’re pretty sure Gundogan isn’t the only one getting frustrated with the new system.

Guardiola insists he likes VAR despite disallowed goal against Spurs