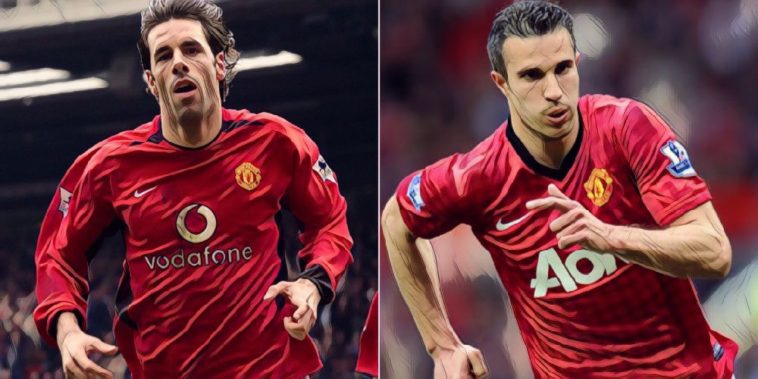 Van Nistelrooy and Van Persie are two of the finest forwards in the modern history of both United and the Netherlands, each winning the Premier League title and the division’s Golden Boot during their respective careers at Old Trafford.

Van Nistelrooy scored 150 goals in all competitions over five seasons in English football, whilst Van Persie scored prolifically for Arsenal prior to joining Manchester United and inspiring the club to a record-extending 20th league title during Sir Alex Ferguson’s final season in charge.

Current Red Devils’ striker Ighalo was asked to pick between the two of the clubs former frontmen, the Nigerian admitting he prefers the predatory instincts as ‘a proper number nine’ of the former when choosing between the prolific Dutchmen. 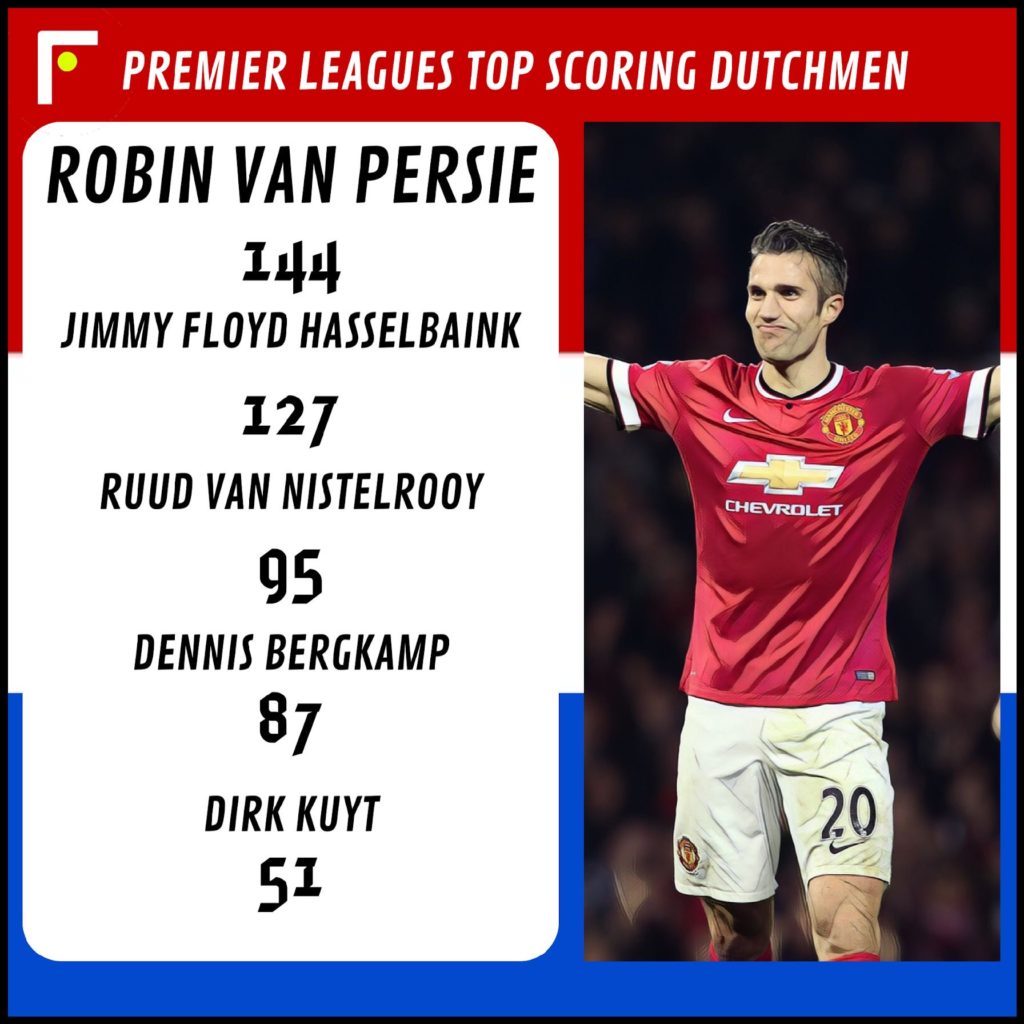 “I would gladly pick Van Nistelrooy,” Ighalo said on a Periscope live chat. “Van Nistelrooy is a goalscorer. He does not show skills, he does not try to dribble and all that.

“He’s a position striker, like me. A striker who can run between defenders and have space. That’s the kind of striker I learn from.

“Don’t get me wrong, Van Persie is a good player. He scored with both feet, he does everything. But Van Nistelrooy is a striker who – when he’s fit – can guarantee you goals in every game.

“He runs between defenders, he can score goals, he takes his chances. So I would choose Van Nistelrooy as a proper number nine centre-forward.”

See also – Remembering every 90’s BBC Goal of the Season