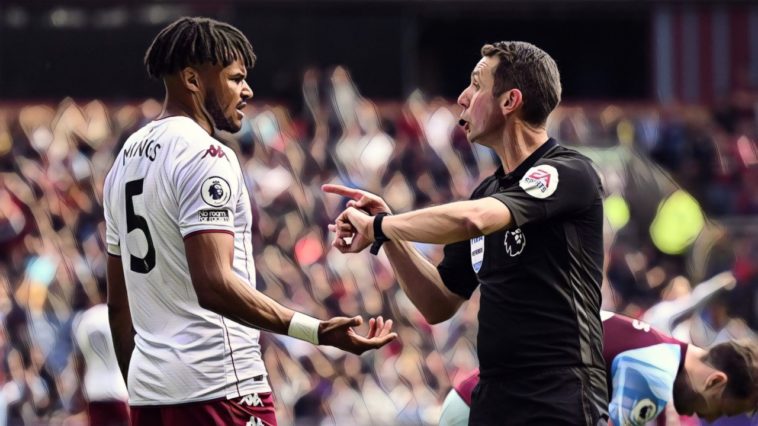 The International Football Association Board will meet this week to discuss ‘radical’ changes, with concussion substitutes, time-wasting and clarification of the offside rule all on the agenda.

Football’s law-makers will discuss a wide-ranging number of topics which will include the offside rule following the controversy of Saturday’s Manchester Derby.

Marcus Rashford was deemed not to be interfering with play despite running towards the loose ball from an offside position, with Manchester City’s defenders arguing that Rashford’s presence influenced their own positions before Bruno Fernandes – arriving onside – swept in an equaliser for Manchester United.

The Telegraph are also reporting that a crackdown on time-wasting will be discussed, which could include the introduction of a stop-start clock similar to those used in American football and basketball.

Recent research from Sky Sports discovered the ball was in play for an average of less than 56 minutes this season, a record low for the Premier League. Europe’s other top leagues have also recorded their lowest-ever figures as players find new methods to run down the clock.

The World Cup saw a first step towards eradicating time-wasting, with fourth officials adding on much longer periods of stoppage time. Fixtures in Qatar lasted for an average of 101 minutes and a stricter imposing of lost time from officials could also be introduced.

The request comes after consultation with medical professionals who believe the introduction of temporary substitutes would reduce the pressure on doctors to make a swift decision on head injuries and would allow tests to be conducted away from the pitch.

If the player is deemed fit to return, he can be re-introduced for the concussion substitute, who alternatively would remain on the pitch as a permanent substitution if the injured player is unable to continue.