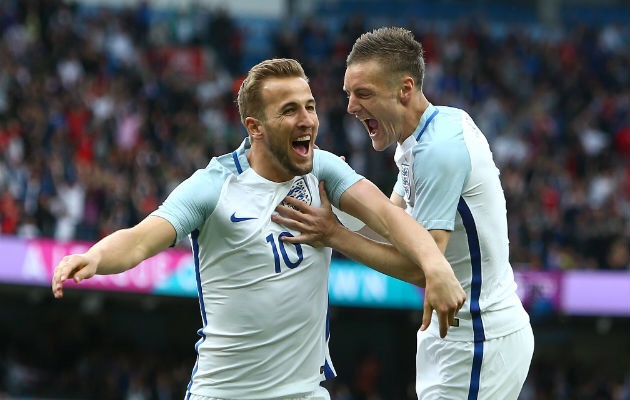 No matter what the FA say, there is no reason to change the rules on home grown player in the Premier League, and here’s why.

The aim was to reduce the number of non-EU players in clubs’ squads and thus increase the opportunities for young English talents who are, according to the FA, being left behind under the current regulations.

Many believe that stricter rules on the number of foreign players will vastly improve the success of the currently under-performing national team, whilst improving the quality of the Premier League.  However, this could be no further from the truth.

Firstly, it has been evident for some time that English players are nowhere near the highest quality in the world.

The supposed “pick of the bunch” have not won a major tournament since 1966, and the current national team have recently endured embarrassments in a group stage exit of the World Cup, and a shock defeat to Iceland in the round of 16 at the Euros.

Meanwhile the national teams of France and Belgium, as well as many others are all on the rise whilst also being successful in tournaments. It could be said that the players who make up these national teams would not be the players that they are today had they stayed in their home leagues, which are playing at a lower standard of football.

It could be said that a greater number of average English players making up the Premier League would reduce the quality of football and enjoyment of fans. This in turn could have disastrous implications for the league as TV companies such as Sky Sports and BT may move their financial backing to other leagues and countries, leaving the league drastically less well-off and with no attraction for world class players to move to, or stay in.

In 2015, Greg Dyke stated that he wants clubs to find the “next Harry Kane”. Would Harry Kane have become one of the best players in English football if he had not played alongside the talents of Christian Eriksen and Mousa Dembélé?

Furthermore, teams in the top six often spend vast amounts of money for English talent, just to fulfil the quota of home grown players, only for their careers to rot away sitting on the bench in return of a hefty pay cheque.

By forcing clubs to do this The FA are causing the complete opposite effect to what they intended.

Due to the ridiculous price for English players caused by these quotas, smaller teams can simply not afford them, therefore leading them to buy more foreign players. Who knows what potential players such as Fabian Delph may have, if they were not confined to being a substitute?

Quotas are creating problems rather than solutions

Interfering with the selection process of a squad in order to promote English talent is simply counter-productive.

Cheap quality English footballers are a finite resource. Tightening up the rules on foreign players will only make it harder for smaller clubs to cope with the barrage of quotas and regulations placed on them.

The national team’s success will only improve by increasing funding to youth systems and academies, not by restricting competition for these coveted places on a Premier League team.