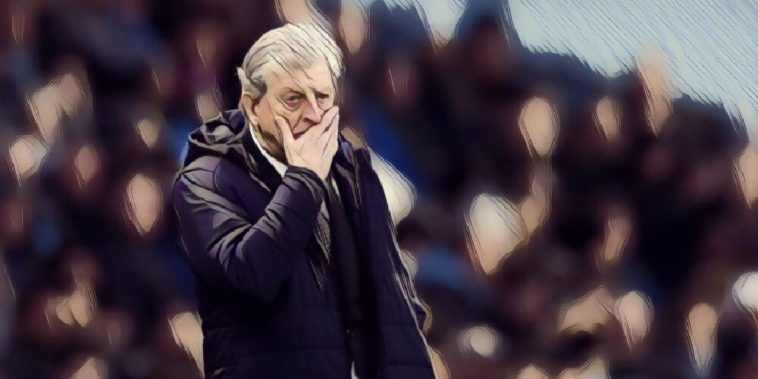 Roy Hodgson has described Manchester United as a ‘very top club’ ahead of his sides trip to Old Trafford this weekend.

It has been a poor start to the campaign for Hodgson’s Crystal Palace, picking up a solitary point in their opening two games, and failing to score a goal in their games against Everton and newly-promoted Sheffield United.

Next up for the Eagles is a trip to face Ole Gunnar Solskjaer’s Manchester United, who, by contrast, have enjoyed a decent start to the 2019/20 Premier League season, beating Chelsea 4-0 before drawing 1-1 away at Wolves.

Speaking ahead of Saturday’s 3pm kick-off, former England boss Hodgson hardly exuded positivity, admitting that Old Trafford was a ‘daunting place to go’, adding that ‘it’s not going to be easy’ to get anything out of the game.

“Old Trafford has always been a very daunting place to go if you need a result, and unfortunately if I look back on my record there it doesn’t measure up to any high degree of scrutiny,” Hodgson said at his pre-match press conference.

“But that’s because they are a top team and a very top club, they really have the ability to sign players that we will never have, I think like all clubs going to Old Trafford is an opportunity, it’s a great occasion because it’s a place every footballer wants to play.