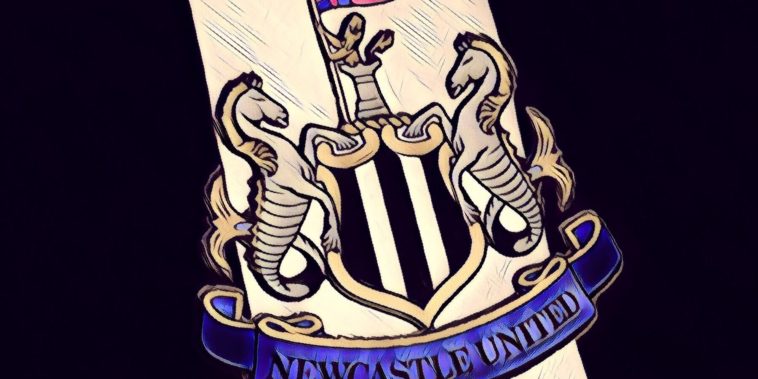 An American buyer is reportedly waiting in the wings to make an offer for Newcastle as the club’s proposed Saudi-backed takeover drags on.

Newcastle are currently in the midst of a takeover bid from a Saudi-backed consortium fronted by Amanda Stavely, with a £300m offer having been accepted and contracts signed ahead of approval from the Premier League.

There are, however, serious doubts over whether the takeover will be granted approval by Premier League authorities, the deal – involving Staveley’s PCP Capital, the Reuben brothers and Saudi Arabia’s Public Investment Fund – receiving notable opposition amid alleged links between the Saudi Arabian government and the illegal streaming of major sporting competitions including the Premier League.

There is also considerable concern at the nation’s human rights record with Premier League chief executive, Richard Masters, revealing the league are ‘fully considering’ calls to block the proposed takeover.

Any collapse of the deal could allow American entrepreneur Henry Mauriss to submit a formal offer, with the Telegraph reporting the media mogul has registered a strong interest in moving into football.

The report says that Mauriss has been a keen admirer of how fellow Americans Fenway Sports Group have transformed the fortunes of Liverpool, and is prepared to ‘move quickly and decisively’ should the current takeover of Newcastle collapse.

Premier League checks have extended into a second month amid the ongoing concerns of the Saudi-takeover, and Mauriss – whose wealth remains unclear at present – is ready to capitalise on any breakdown having registered a ‘serious and credible interest’.

See also – One goal, one cult hero: A tribute to Cheick Tiote, three years on from his untimely death