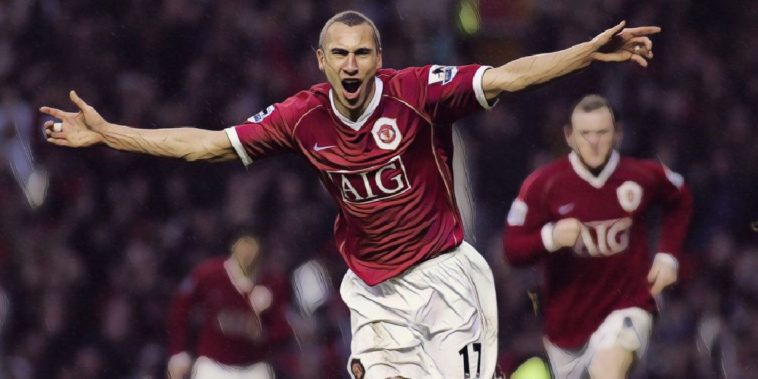 Henrik Larsson has revealed his ‘regret’ over his short spell at Manchester United, admitting he wishes he had remained at the club longer than his brief two-month loan.

The former Celtic and Barcelona striker moved to the Premier League during the twilight of his career, signing on a short-term loan from Helsingborg and scoring three times in 13 appearances in all competitions.

Larsson would add valuable experience to the dressing room and prove to be a popular figure under Sir Alex Ferguson, and the Swede has admitted his regret at not extending his stay until at least the end of the season.

“The only regret I have in my playing career was that I didn’t stay on [at Manchester United] for the rest of the season,” he told Sky Sports. “Because I think if I would have stayed on until the end of the season, I think I would have been offered a little bit more, maybe an extension.

“The problem was that I’d promised Helsingborgs to come home, and I wanted the kids to have something that they could call home, I wanted them to have a base.”

Larsson revealed that Ferguson had tried to convince him to remain in Manchester, and admits he felt at ‘home’ with the Red Devils despite the brief nature of his spell at Old Trafford.

“He understood me, I think he really appreciated it,” Larsson said.

“For me, getting the chance to work with Sir Alex and all the players that were there at the time was a great experience that woke something up in me again.

“Playing back home in Sweden is professional, but it’s not the professional atmosphere, the aura about it as when I went to United. I felt at home there, even though I was there for a short time.

“Having had such a long playing career, if I only had one regret, then I shall have to learn how to live with it.”