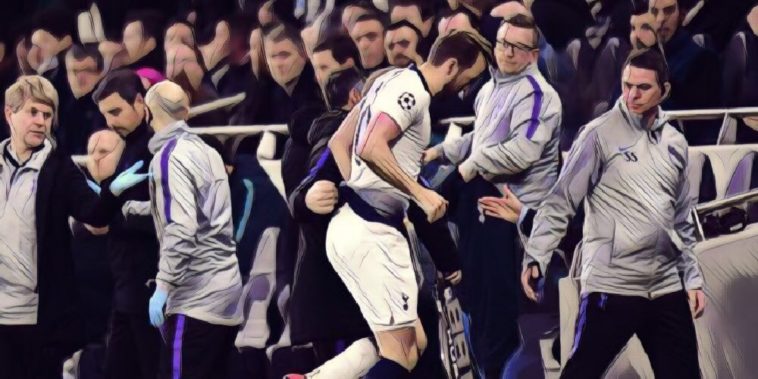 Harry Kane has declared himself fit ahead of Tottenham’s Champions League final against Liverpool.

Kane picked up the ‘significant’ injury to his left ankle in Spurs’ Champions League quarter-final first leg against Man City back in April, with initial fears being that he would not play again this season or feature for England in the Nations League this summer.

However, the 25-year-old has recovered quicker than expected, and he returned to training last week and in what will be a massive boost for Spurs hopes, he has now declared himself fit for this weekend’s final against Liverpool in Madrid.

“I feel good. There have been no problems so far,” said Kane as per the BBC.

“I started to feel my way back with the team at the end of last week. This week now is to get the fitness as high as possible.

“Then it’s down to the manager. The manager will assess it and decide whether I’m ready to go or not but, so far, I feel good and ready.”

READ – Five of the most memorable Champions League finals