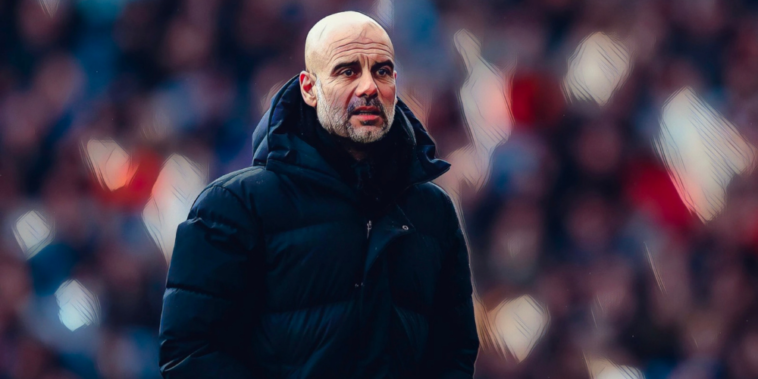 Pep Guardiola insists he is not surprised by Fulham’s form this season as Manchester City prepare to face the Cottagers this weekend.

Fulham have made a strong start to the season since promotion last term, as the west Londoners look end a recent yo-yo existence between the Premier League and Championship.

Marco Silva’s side are seventh in the table, ahead of a trip to face the champions at the Etihad this weekend. Only the top four and Liverpool have scored more goals than Fulham this season and Guardiola admits he has not been surprised by the club’s success this term.

“I’m not surprised at all. You have to look at what they have done in the transfer window,” he told his pre-match press conference.

“Marco [Silva] is exceptional, they have a good process from behind and when they’re under pressure they have a plan. They started really well against Liverpool and have continued that way.

“If we let them play a long ball to Mitrovic then you lose, he’s a competitor and he pulls defenders to their limits. He’s clinical.

“There was a lot of talk about him only being a Championship goal scorer, yet here we are and he’s doing it in the Premier League.”

Guardiola provided an update on the fitness of Erling Haaland, who has missed the club’s last two matches through injury. He confirmed that the Norwegian is in contention to feature but will be assessed ahead of the clash.

“He’s much better, so we’ll decide today,” he said. “We have training this afternoon and then we’ll see.

“It all depends on himself, his opinion and the doctors opinion. It could be 90 minutes or less.”

Julian Alvarez has deputised in Haaland’s absence and was impressive during the midweek win over Sevilla in the Champions League. Guardiola insists he has no concerns over the 22-year-old’s ability to lead the line for a third successive fixture.

“He’s so young, at that age you can play everyday!”