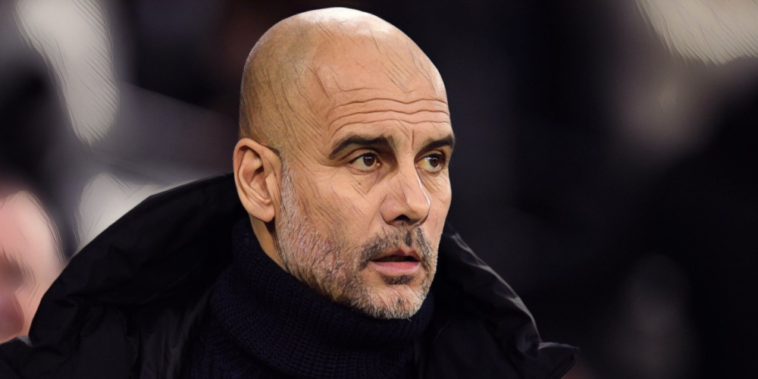 Pep Guardiola insists Manchester City must be ‘almost perfect’ if his side are to catch Arsenal in the Premier League title race.

City are second in the table ahead of Thursday’s clash with Chelsea and have the chance to reduce the gap to the league leaders to five points at Stamford Bridge.

Arsenal are the surprise pacesetters in the Premier League after an excellent start to the season under Mikel Arteta, with the Gunners having dropped just seven points from their opening 17 league fixtures.

Guardiola believes the consistency of the north Londoners means his team must be almost flawless until the end of the campaign, as City look to retain the Premier League title and celebrate a fifth championship in just six seasons.

“The way you have to reduce the gap is play good and win games,” Guardiola told his pre-match press conference.

“They have an average they’re going to do 100 points, Arsenal, the way they’ve done so far.

“If they continue that way, we will not catch them. So you have to be almost perfect, I would say.

“Yesterday they were excellent against Newcastle again. We will see what happens.”

City have won the past three meetings with Chelsea in all competitions, but Guardiola is anticipating a tough test despite the west London side’s difficult season to date.

Graham Potter’s side are tenth in the Premier League table and have won just one of their last seven league fixtures.

“It doesn’t matter the position you are when you travel there always it is difficult.

“But, at the same time, we are looking forward this week, the next two weeks, for different competitions, especially the Premier League the next three games.”