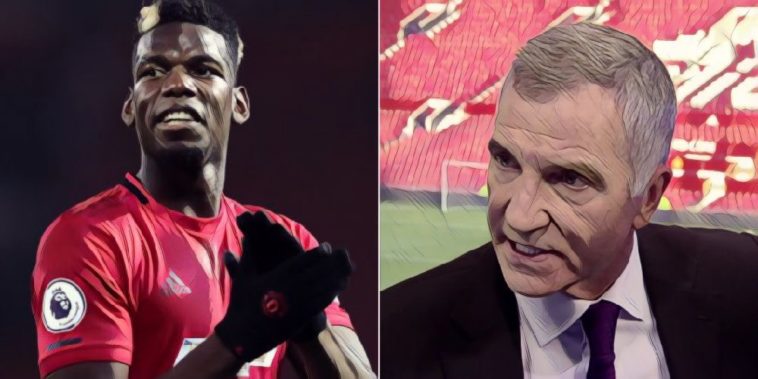 Graeme Souness has opened up on why he is so critical of Paul Pogba, slamming the Manchester United man’s ‘attitude’ towards the game.

Souness has never been one to hide his feelings, especially when it comes to Paul Pogba, the former Liverpool midfielder turned Sky Sports pundit regularly voicing his opinions and frustrations.

Speaking as part of a Q&A session in the Sunday Times, one reader questioned Souness about his ‘apparent disdain’ for the Manchester United midfielder, asking if it is just ‘a misconception’ and what ‘advice’ he would offer the £89 million man.

Souness certainly didn’t sit on the fence with his reply: “Pogba has absolutely everything to be a top player – great athleticism, super technique – but his attitude to the game is the polar opposite of mine.

“He goes out with one thought in his mind: ‘I’m going to show everyone how clever I am today and be the star of the show.’

“My attitude, the way I was taught, was: ‘Go out and work harder than the guy you’re in against and see where that takes you.’ He’d be an absolute doddle to play against.”

Tweets of the Week: Boris Johnson, Coronavirus and the greatest goal of the month competition ever