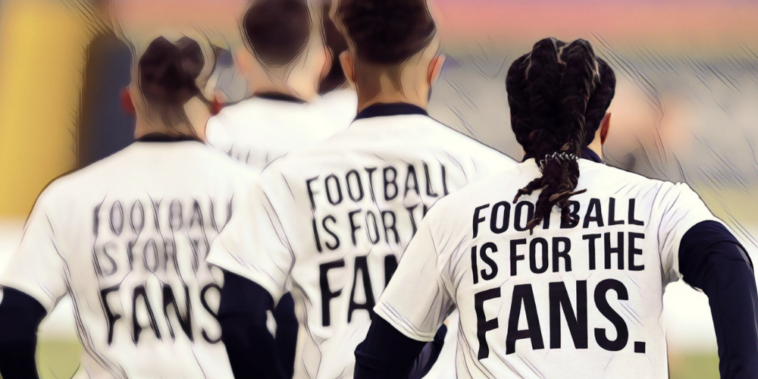 The Government’s fan-led review on football has called for an independent regulator, golden share, and Premier League transfer tax.

The review – led by former sports minister and Conservative MP Tracey Crouch – has revealed its findings and the changes wanted to ensure “a long-term sustainable position for English football”.

Amongst the key calls is for an independent regulator to be introduced into English football, in a bid to combat issues with club owners in the wake of the European Super League fall-out and financial problems encountered with several lower league sides.

Regulators would possess ‘oversight’ of a club’s finances and be in a position to decide whether owners and directors were ‘fit to hold their role’, with the introduction of a new integrity test.

According to the The Guardian, a golden share concept could also be introduced under the plans, providing supporters with the power to veto certain changes – including name changes and the sale of grounds.

Limits will also be placed on the amount of money owners can invest into a club to ‘prevent unsustainable practices’, whilst the review has also called for a reappraisal of parachute payments and compulsory promotion/relegation clauses in players’ contract.

Amongst the most intriguing proposals the review would like to be introduced is a Premier League transfer tax. The concept would see 10% of top-flight deals distributed across the rest of England’s footballing pyramid, with the review having calculated that such concept would have raised around £160m-per-year for lower league sides across the past five seasons.

The government will make a statement on the report in parliament on Thursday, with the possibility of legislation being announced next spring.