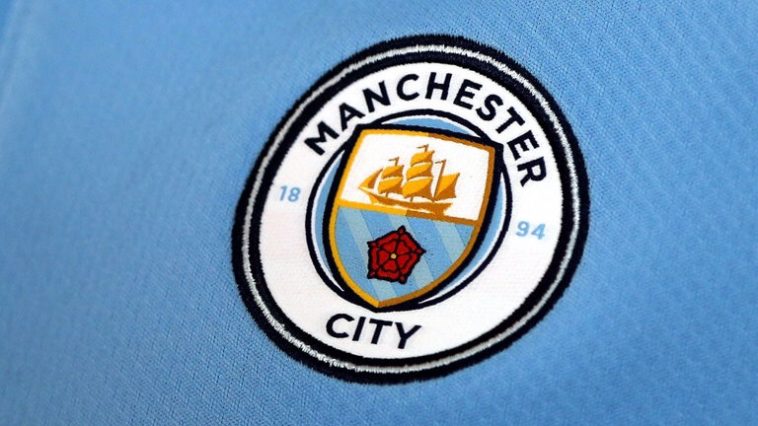 Two weeks ago, Leicester City’s legendary manager Claudio Ranieri was sacked. His reigning champions of England fighting a relegation battle in a precarious 16th position in the Premier League.

For many football supporters, the decision to sack Ranieri epitomised the dramatic change in football over the last two decades. One fan went as far as to say that Ranieri’s sacking was one of those issues that really brings a lot to light…the reason why we love [football] is sentimentality. Now, it has become a cold and heart less business.

For many football fans, Manchester City became another example of cold and heartless business when Arabian Shiekh Mansour bought the club almost a decade ago.

A peoples club selling its soul in exchange for revamped facilities and a squad of talented, mercenary internationals. This in contrast to the corporate need of their neighbours Manchester United.

The club is ridiculed by football enthusiasts everywhere for not succeeding to fill their shimmering ‘emptyhad’ stadium on weekends, or their apathetic plastic fans who only support City because of their recent success.

It is often asserted that City’s lack of history—despite being founded in 1880—makes them inferior and less genuine to the other largest clubs of England. Overall, City is seen as a heartless product of the 21st Century age of the commercialisation and modernisation of football.

Harnessing the Power of the Internet

City’s groundbreaking harnessing of the power of the internet—specifically, social media—rarely gets mentioned. They aim to bring fans from around the world closer to their club than even local fans were just two short decades ago.

The club employs an impressive full-time creative team that covers the day-to-day happenings within the club and even films entertaining activities that feature, players, supporters, club employees, the manager, and even celebrities.

Success off the Pitch

City have achieved great success on YouTube. 900,000 of the site’s users subscribe to see City’s content. More than Chelsea, Liverpool, Tottenham, or Arsenal. Manchester United do not even have an official YouTube channel. City also produces the most consistent updates to their YouTube blog, 50% more than the second-place Chelsea.

Often posted is footage of pre- and post-game press conferences. It allows the channel’s subscribers to hear for themselves what the players and manager say to the press, rather than trust the often farfetched spins of these comments offered by sports news outlets.

The channel also offers coverage of untelevised matches played by City’s Elite Development Squad and the Manchester City Women. It helps to remind fans that City is more an entire community than just a football team.

Whilst 21st-century football has widely eliminated the personal connection between fan and club, City are defying the stereotype. Rather than pushing the club away from its fans, by using the power of social media, they bring fans closer to the club even as it turns from a football club into an international business.

City’s YouTube channel revolutionises the way supporters interact by giving fans an insight to the club outside of just the match-day. Video media develops the reputation of each player into something more personalized and well-rounded. Turning aloof squad members into the supporters’ friends, with a unique personality and sense of humour.

In this way, City turns the modernisation of football on its head. From cold and heartless business to an intimate experience between fan and club.